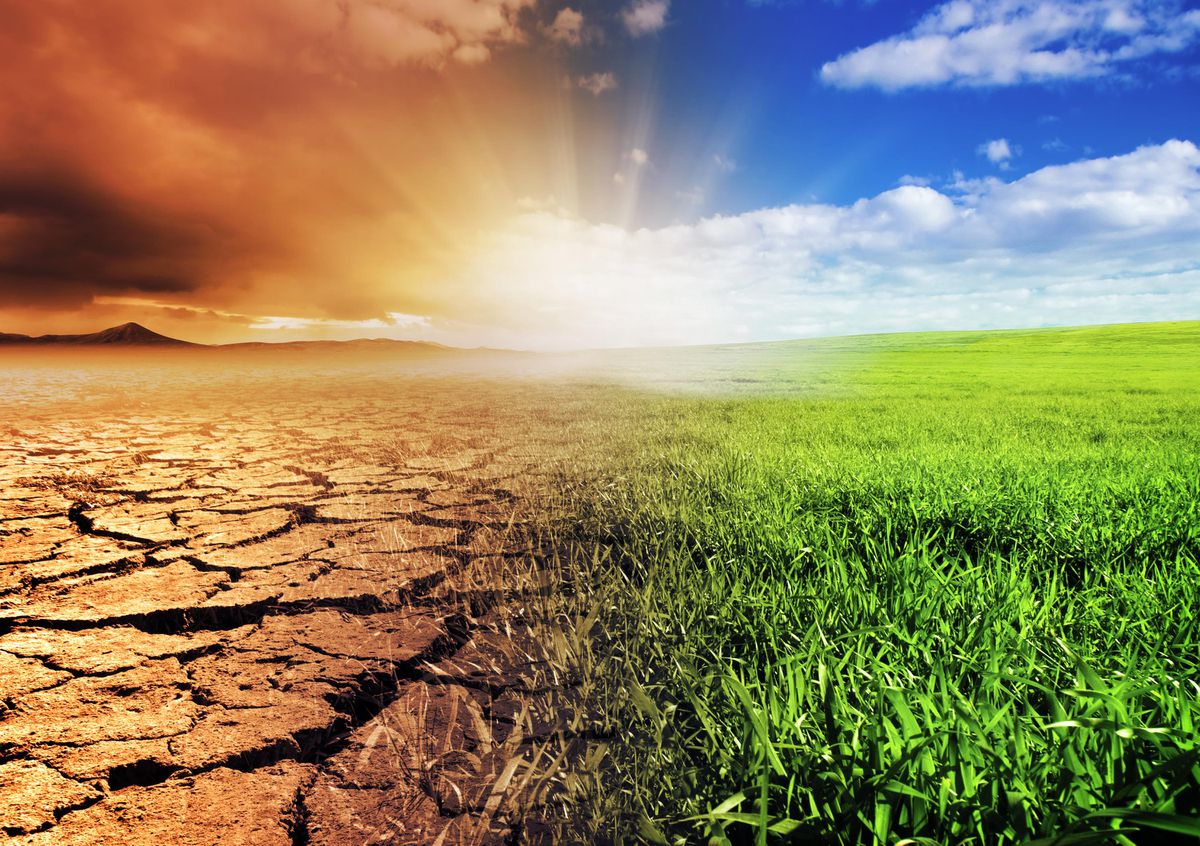 The Programme on Climate Change Adaptation and Mitigation in Eastern and Southern Africa was a five-year initiative of COMESA, EAC and SADC with the purpose of enabling COMESA-EAC-SADC Member States to increase investments in climate resilient and carbon efficient agriculture and its linkages to forestry, land use and energy practices by 2016.

The overall objective of the Programme was to address the impacts of Climate Change in the COMESA-EAC-SADC region through successful adaptation and mitigation actions, which also build economic and social resilience for present and future generations.

The programme was financed through a multi-donor arrangement involving the following development partners: The Government of Norway, the European Union and the United Kingdom’s Department for International Development through COMESA.

The initiative that started in 2010 aimed to inject Africa’s Unified Position on Climate Change into the post-2012 United Nations Framework Convention on Climate Change global agreement so as to unlock resources for promoting strategic interventions that sustain productivity and livelihood improvements for millions of climate-vulnerable people in the region.

Supported by Intra-ACP GCCA+, the overall objective of the project is to increase resilience to the adverse impacts of climate change and contribute to the achievement of Sustainable Development Goals in the EAC region. An initiative of the African, Caribbean and Pacific (ACP) Group of States, the Intra-ACP Global Climate Change Alliance+ (GCCA+) Programme supports ACP countries’ efforts to address climate change. The EAC 4-year project has 3 key targets:

At national level, the project will support Partner States in reviewing and updating their Nationally Determined Contributions (NDCs) in line with the Paris Agreement. In strengthening regional capacity to access climate change funding, the project aims to develop 3 community-based climate change adaptation projects and submit them to the Green Climate Fund and the Adaptation Fund.  The project will also support the development and implementation of a Regional Climate Change Communication and Advocacy Plan.