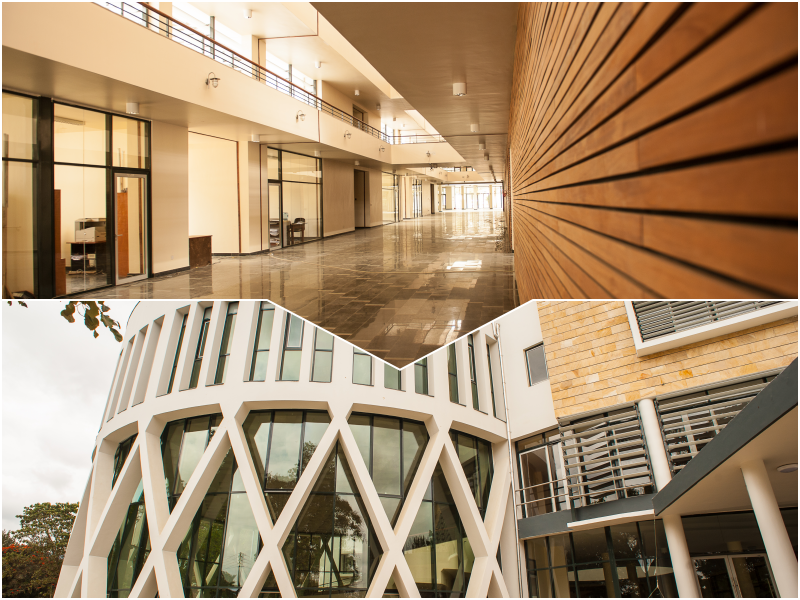 The headquarters of the EAC Secretariat is located in Arusha, Tanzania.

At the head of the EAC Secretariat is the Secretary General.

The Secretary-General is the principal executive and accounting officer of the Community as well as the Secretary of the Summit; he/she is appointed by the Summit for a fixed five-year, non-renewable term.

The EAC Secretariat is organised along 6 key offices, each having distinct spheres of responsibility. These key offices coordinate seamlessly as they carry out the day-to-day work of the Community.

Executive Office of the Secretary-General