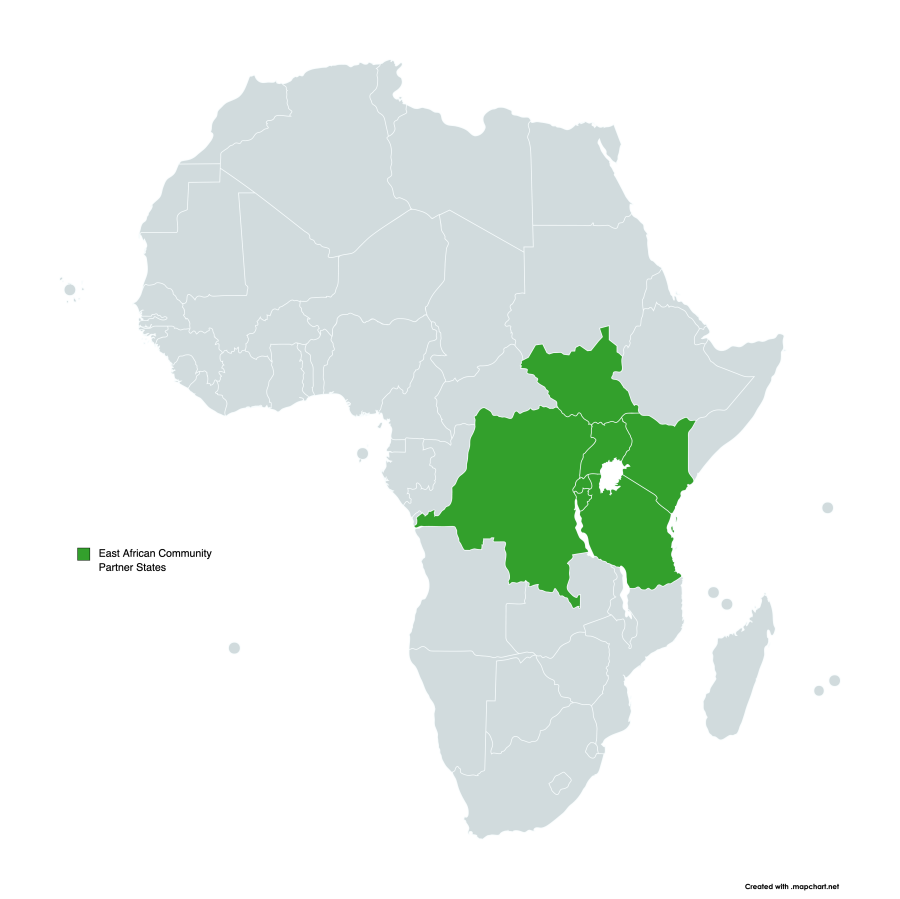 The EAC is home to an estimated 283.7 million citizens, of which over 30% is urban population. With a land area of 4.8 million square kilometres and a combined Gross Domestic Product of US$ 305.3 billion, its realisation bears great strategic and geopolitical significance and prospects for the renewed and reinvigorated EAC.

As one of the fastest growing regional economic blocs in the world, the EAC is widening and deepening co-operation among the Partner States in various key spheres for their mutual benefit. These spheres include political, economic and social.

At the moment, the regional integration process is in full swing as reflected by the encouraging progress of the East African Customs Union, the establishment of the Common Market in 2010 and the implementation of the East African Monetary Union Protocol.