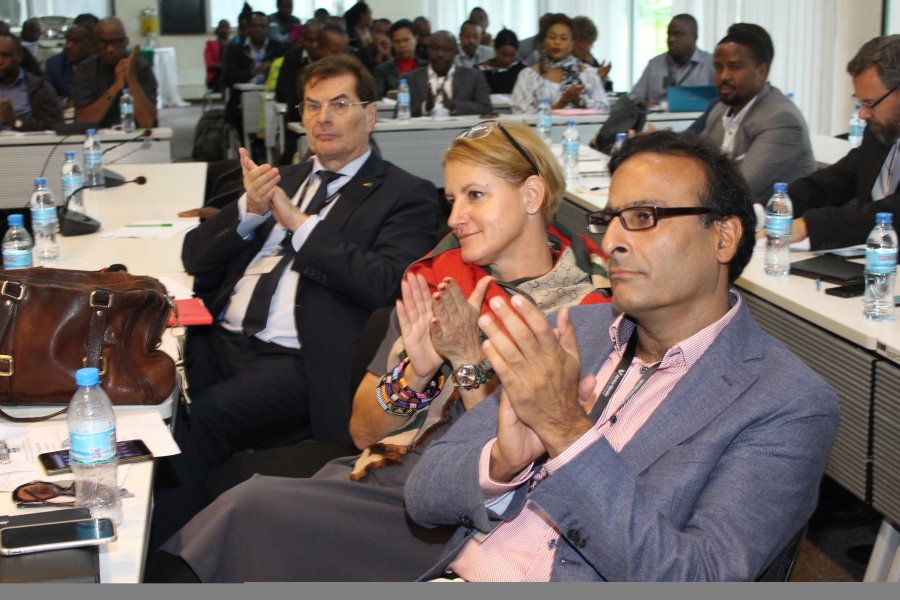 The overall objective of the one-day Dialogue was to create business synergies in various sectors while showcasing the EAC as an ideal business destination for trade and investment. 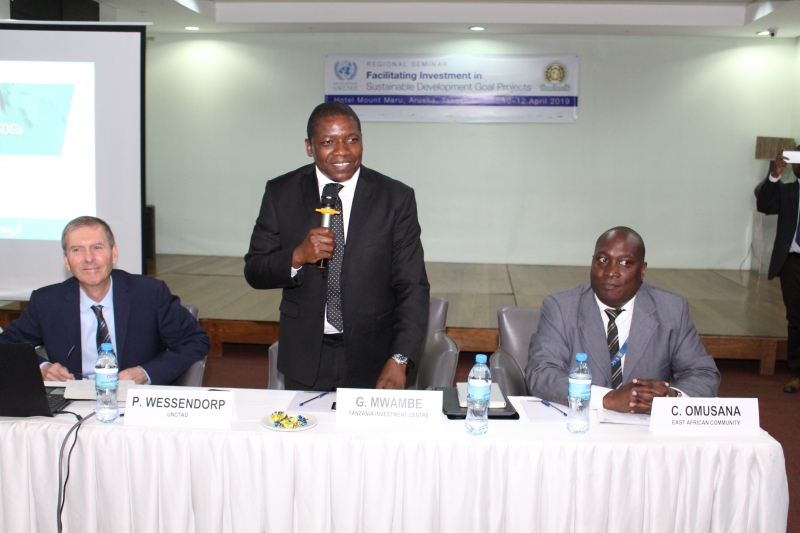 East African Community Headquarters, Arusha, Tanzania, 10th April, 2019: Foreign Direct Investment (FDI) inflows to East Africa fell by 14% in 2018, this is according to the UN Conference on Trade and Development (UNCTAD).

UNCTAD says that the fall in FDI inflows to East Africa was significant, adding that it makes the region’s in competing for investment projects more challenging.

This despite FDI flows to Africa bucking the global trend and registering and increase of 6% in 2018, though most of these inflows went to North and Southern Africa.

Mr. Paul Wessendorp, Chief of UNCTAD’s Investment Promotion Section, further disclosed that global FDI inflows fell by 19% in 2018 to an estimated US$1.2 trillion, from US$1.47 trillion in 2017.