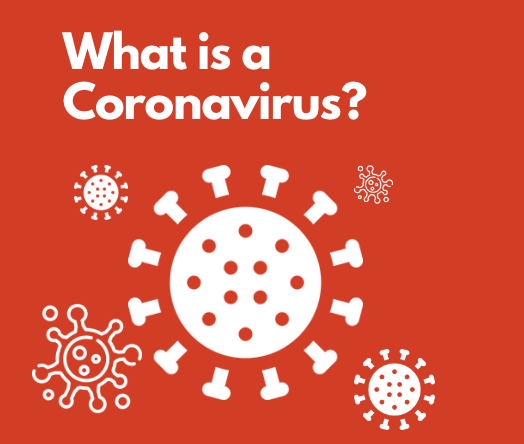 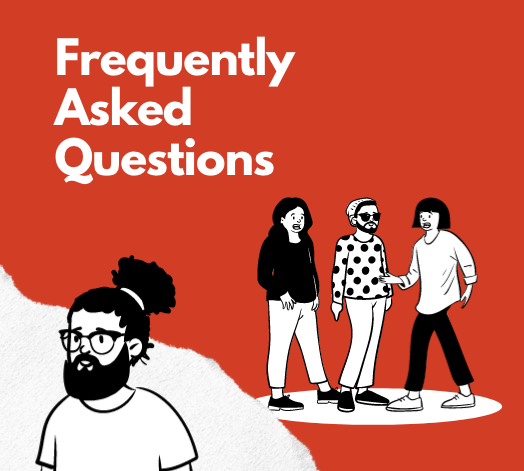 Infrastructure development in the region.

Enhancing free movement of all factors of production across the Partner States.

Institutional transformation at the regional and Partner State levels. 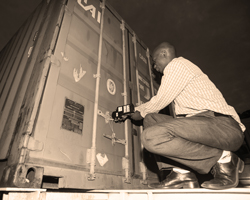 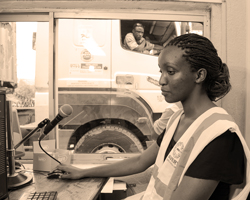 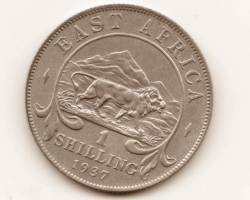 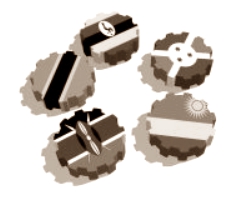 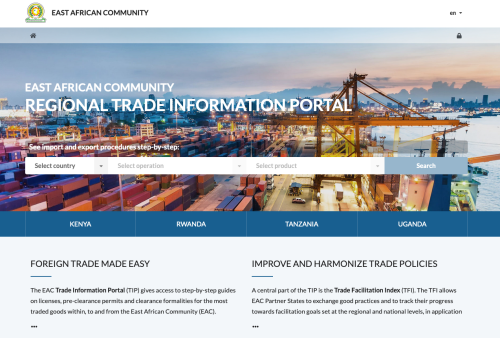 The EAC Trade Information Portal (TIP) gives access to step-by-step guides on licenses, pre-clearance permits and clearance formalities for the most traded goods within, to and from the East African Community EAC). 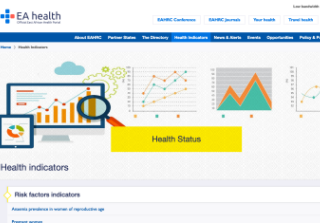 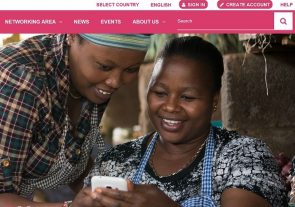 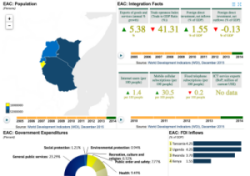 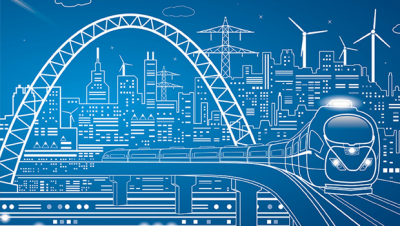 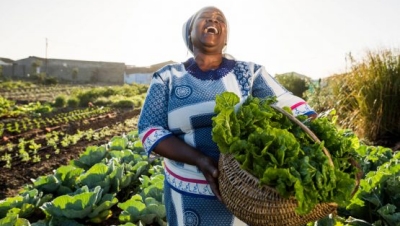 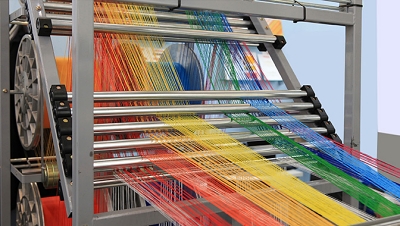 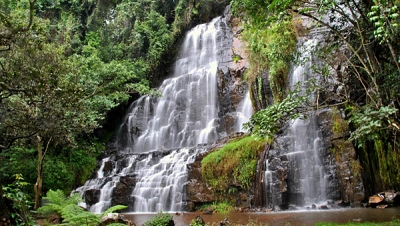 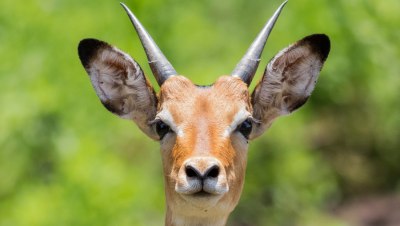 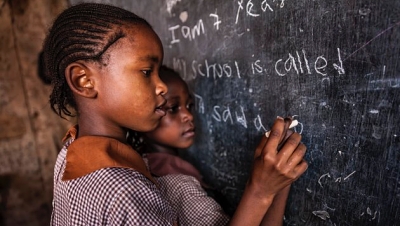