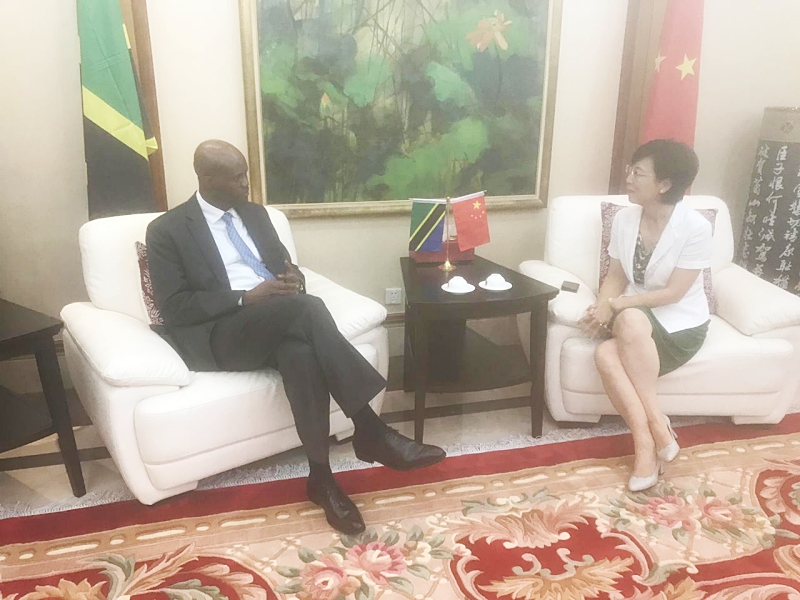 Speaking during the signing ceremony the Chinese Ambassador noted the great contribution China is making to the region especially in infrastructure both as an investor and contractor. Ambassador Ke said China is committed to to continue support peace building and good governance process in the region.

The Secretary General on his part thanked the Government of China for the continued support towards EAC integration process.

Amb. Mfumukeko and his counterpart agreed to have a workshop as soon as possible where bankable projects will be presented to China for consideration.