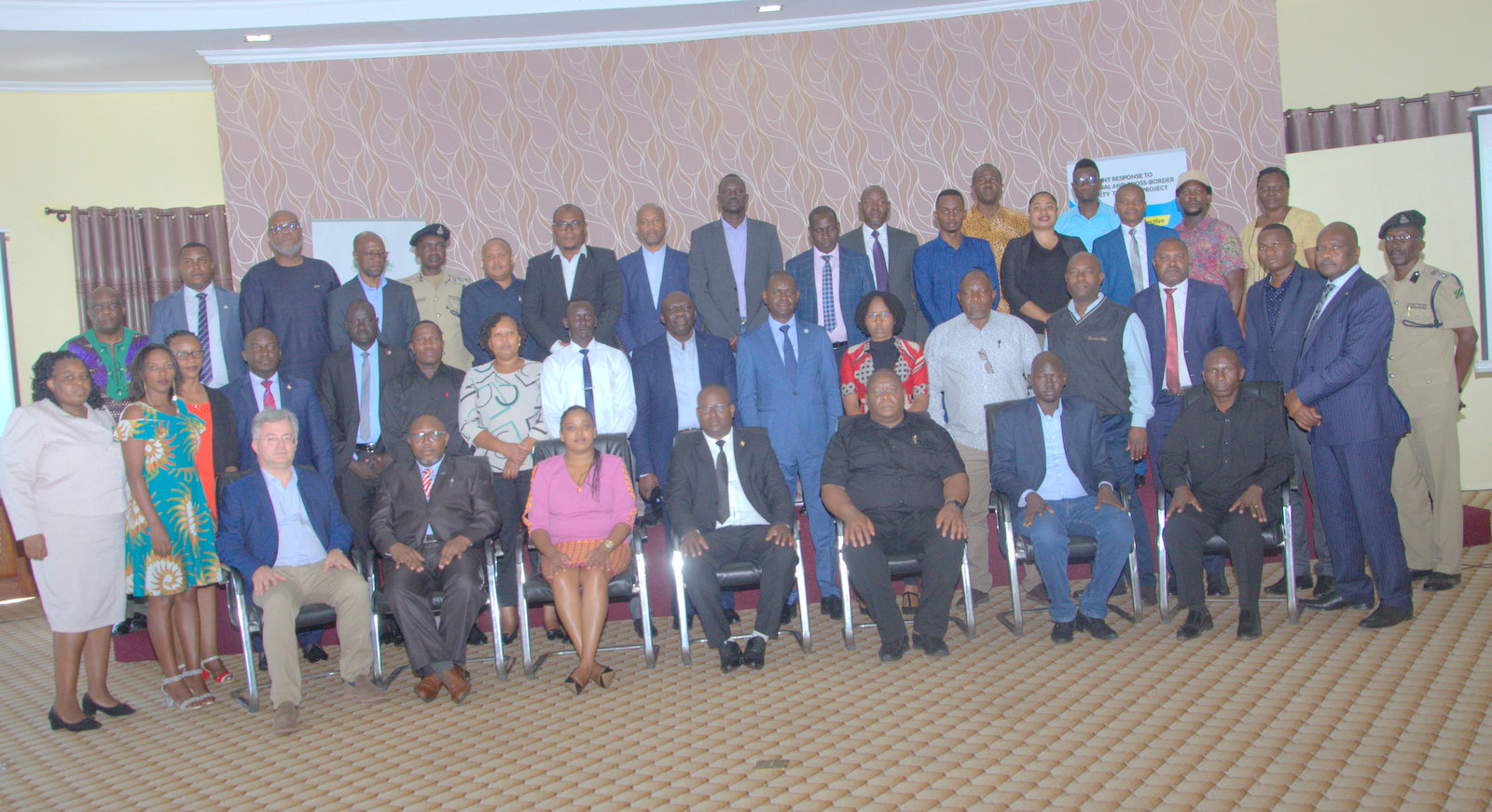 The Deputy Head of the EU Delegation to Tanzania and the EAC, Amb. Emilio Rosetti, said that any region or country must be stable and secure to deliver on its development goals, adding that peace and stability were the building blocks for the free movement of persons, labour, goods and services, which are the essence of all integration initiatives.

Amb. Rosetti said that the experience of the EU was that integration was a process rather an event, and that its efforts at integration yield results over time.

Amb. Rosetti who was addressing the opening session of the EAC Regional Workshop on Combating Terrorism in Mwanza, Tanzania, further said that the rule of law was critical for establishing the democratic foundation in all societies, a crucial ingredient for nurturing peace and security, and fighting terrorism.

In his remarks, the Commandant of the Mwanza Marine Police College, Assistant Commissioner of Police (ACP) Ndagile Makubi, said that terrorism and its organised nexus was a threat to national, regional and global security.

ACP Makubi said that the three-day workshop was an opportunity to exchange knowledge, experiences and skills on how to counter terrorism and cross-border crimes.

ACP Makubi said that the biggest victims of terrorism in the society were members of the civilian population.

Speaking on behalf of the EAC Secretary General, Hon. (Dr.) Peter Mathuki, the EAC Peace and Security Expert, Mr. Leonard Onyonyi, said that terrorism was not a new phenomenon to the region, adding that East Africa had faced the threat of terrorism over the past four decades.

Mr. Onyonyi said that the threat had become more serious in recent years with acceleration of terrorism attacks in the region resulting in the loss of lives and property.

Mr. Onyonyi disclosed that the EAC Treaty provides for instruments for cooperation and opportunities for Partner States to either work at internal or regional levels to counter terrorism and related crimes.

The workshop, which runs from 9th May to 11th May, 2022 is being attended by delegates from EAC Partner States, EU, the Southern African Development Community (SADC), Inter-Governmental Authority on Development (IGAD) and various regional and global security agencies including the Eastern Africa Police Chiefs Cooperation Organization (EAPCO), Regional Centre on Small Arms (RECSA), the Interpol Regional Bureau for Eastern Africa and the Eastern Africa Fusion and Liaison Unit (EA-FLU).

The EAC Secretariat and EU Delegation Regional Office in Tanzania, under the 11th European Development Fund (EDF), mobilised a grant of 10 million euros to support EAC’s Joint Response to Regional and Cross-Border Security Threats. The financing agreement was concluded in September 2019 with INTERPOL allocated €5 million and EAC Secretariat the balance of €5 million.