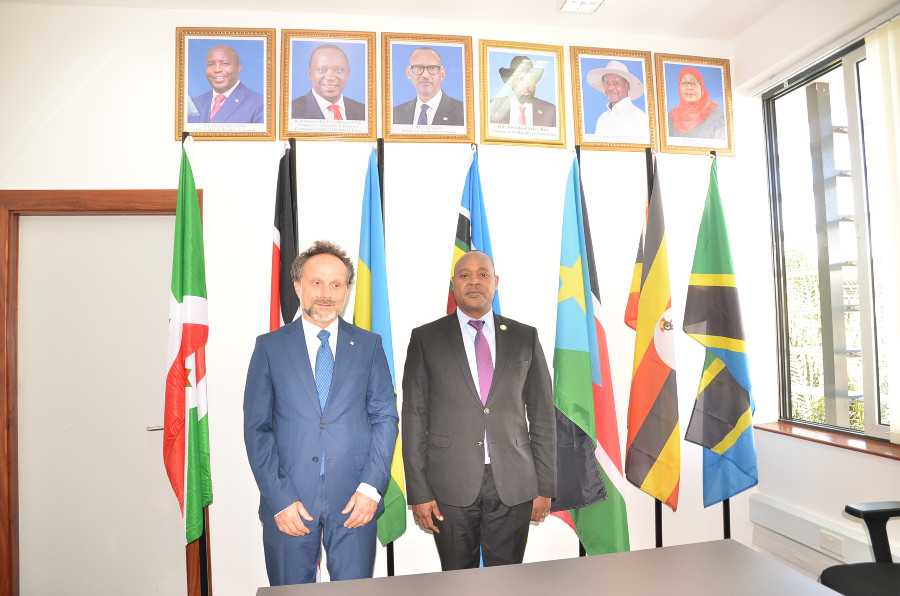 Dr. Mathuki said that EAC would scale up its cooperation with ICRC to mitigate or reduce the impact of armed conflict situations in the region.

Dr. Mathuki observed that the security environment around the EAC was not very stable given that there were armed conflicts underway in Mozambique, the Democratic Republic of Congo, Ethiopia and Somalia, adding that there was need to safeguard peace within the EAC to spur economic growth and prosperity while trying to restore stability in neighbouring countries.

The Secretary General called for a pragmatic approach to cooperation between EAC and ICRC especially now that the bloc is expanding with the admission of the DRC into the Community at an advanced stage.

Dr. Mathuki was speaking when he received the Head of the ICRC Regional Delegation, Mr. Olivier Dubois, who paid a courtesy call on him at the EAC Headquarters in Arusha, Tanzania. 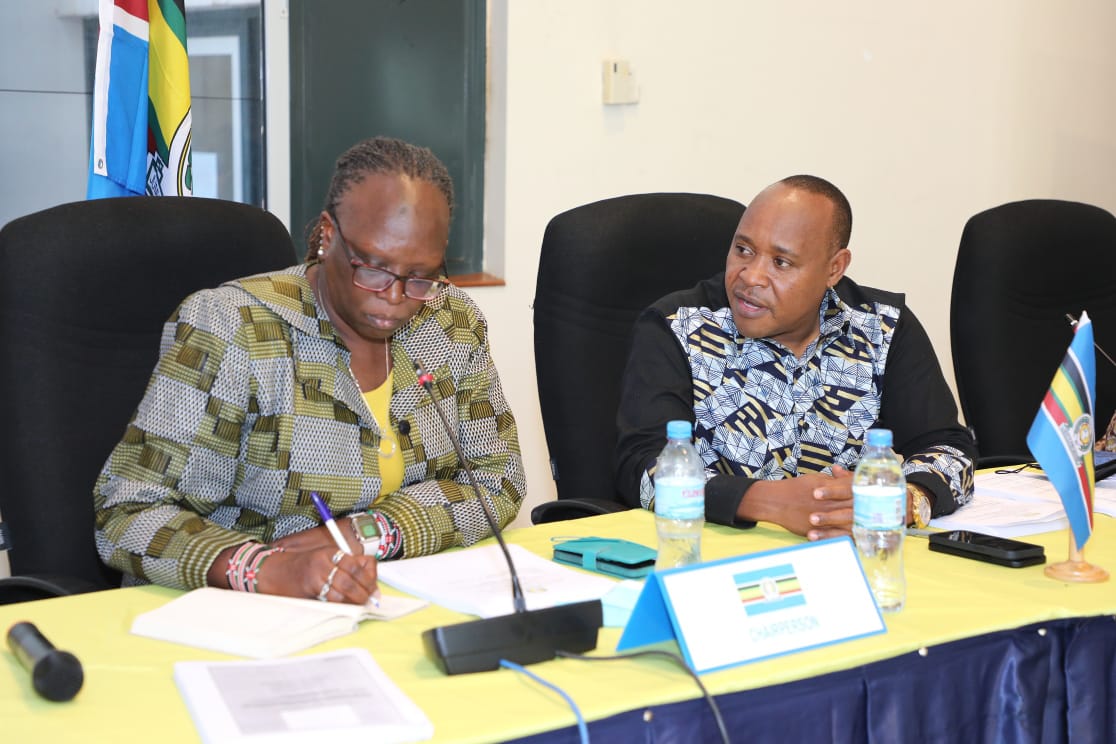 In his remarks, Mr. Dubois said that cooperation with EAC was crucial since the bloc could be a invaluable partner at the regional and continental levels.

The ICRC Head of Delegation said that the Covid-19 pandemic had exposed the fragility of correction services in the region especially with regard to public health facilities at prison facilities, adding that there had been riots in some prisons due to public health fears occasioned by the pandemic.

Among the potential areas of cooperation between the two organisations that were discussed at the meeting were: Development of a Regional Disaster Response Framework; climate change and security; Support to Development of Policing Procedures on Sex and Gender Based Violence, and; support for implementation of Standards for Police on use of Force.