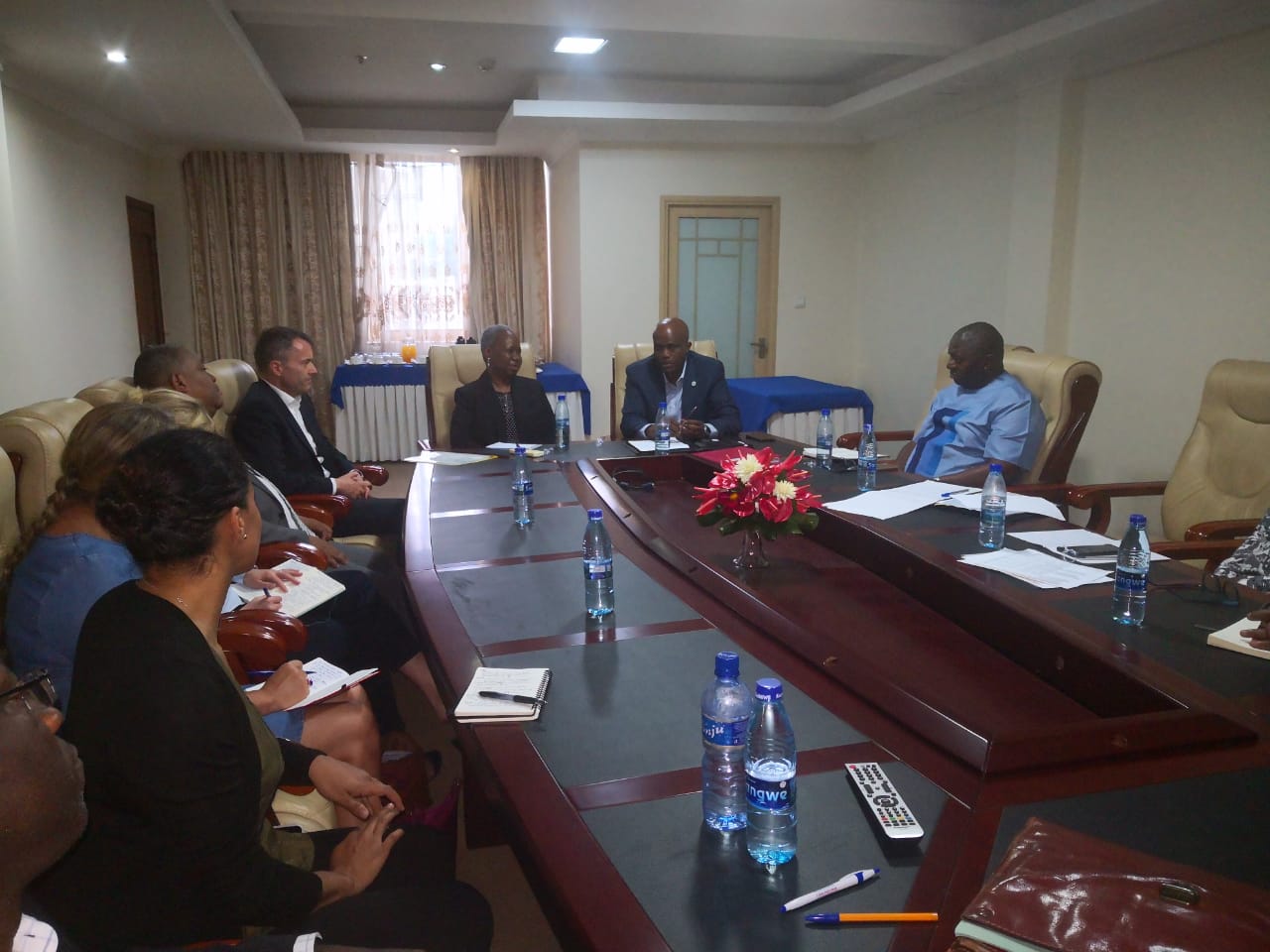 Ms. Keita made the statement Tuesday during a meeting with the EAC Secretary General, Amb. Liberat Mfumukeko, in Bujumbura, Burundi, adding that peaceful elections in Burundi were a prerequisite for political stability in the nation and the region as a whole.

Speaking on regional peace and security, Ms. Keita said the UN had high expectations that the EAC would play a central role in ensuring peaceful and credible elections in Burundi.

“We are willing and ready to work together with and support the EAC in this endeavour,” she added.

On his part, Amb. Mfumukeko informed the UN delegation that the EAC observes elections within the context of the National Constitutions of the Partner States.

“I am confident that the peaceful spirit we have experienced during the party nominations will continue during and after elections,” said the Secretary General.

“The EAC is calling on all the people of Burundi to side-step violence, regardless of the situation,” he added.

Amb. Mfumukeko was accompanied by the EAC Deputy Secretary General in charge of Planning and Infrastructure, Eng. Steven Mlote, and other EAC senior officials.