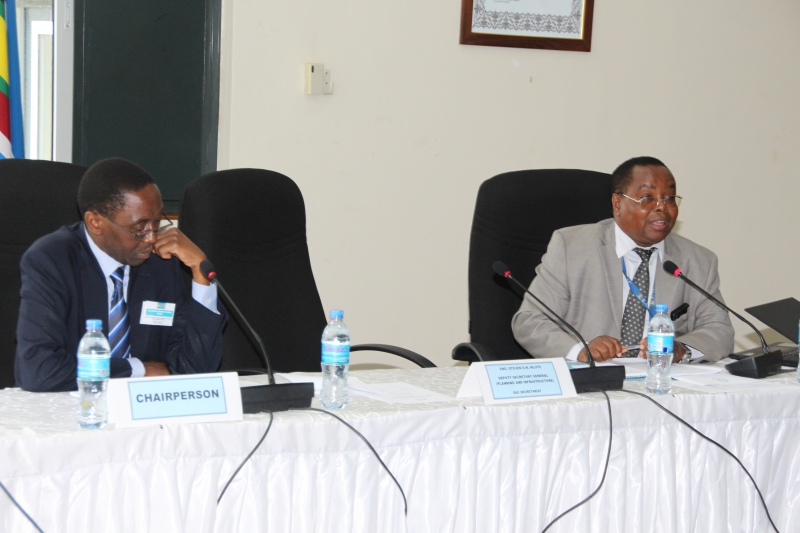 The 8th meeting of the Sectoral Council on Finance and Economic Affairs (SCFEA) is currently underway at the EAC Headquarters in Arusha, Tanzania.

The five-day meeting, which will run from today 30th April to 4th May, 2018, is being attended by Finance and Economic Affairs  experts from the EAC Partner States.

The SCFEA will, among others, consider the reports of the Sectoral Committee on Statistics, Monetary Affairs Committee, Capital Markets, Insurance and Pensions Committee, Committee on Fiscal Affairs, and Task Force on development of the East African Monetary Union institutions.

The SCFEA meeting kicked off with the Session of Senior Officials, which will run up to 2nd May, 2018. This will be followed by the Coordination Committee, which consists of the Permanent/Principal Secretaries on 3rd May, 2018, and the Ministerial Session on 4th May, 2018.