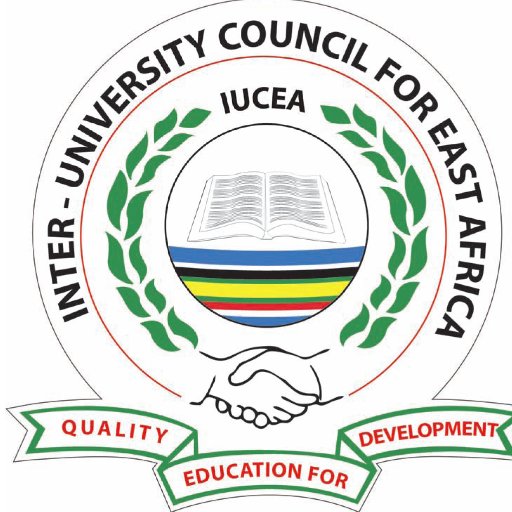 The Inter-University Council for East Africa will hold its 8th Meeting on 29th – 30th June, 2017 in Zanzibar, Tanzania under the theme “The Role of Universities in the Operationalization of the EAC Common Higher Education Area for Regional Integration.”

The meeting will be attended by Vice Chancellors and Principals of member universities, representatives from the Ministries responsible for higher education from each Partner State, and representatives from the private sector, The East African Community (EAC) Secretary General, the heads of commissions/councils for higher/university education, heads of national commissions/councils for science and technology, heads of EAC institutions and other higher education stakeholders including university students.

The first day the stakeholders will dialogue on The Role of Universities in the Operationalization of the EAC Common Higher Education Area for Regional Integration, the theme which has been chosen following the Declaration of the EAC as a Common Higher Education Area (EACHEA) during the 18th Ordinary Summit of EAC Heads of State held on 20th May 2017 in Dar es Salaam, Tanzania. On the second day the IUCEA members will discuss formal Annual Meeting business which will include report of activities implemented by IUCEA in the last year.

The Executive Secretary said that IUCEA is currently steering a number of initiatives on the development of centres of excellence in various fields maintaining that those centres will serve as hubs for the development of highly skilled human resources for the region. “Mobility of both academic staff and students, which is an important avenue for brain circulation; research and innovation are currently on top of IUCEA’s agenda to respond to various needs of our region. This is in cognizance of the fact that higher education plays a unique and pivotal role in promoting East Africa’s co-operation and regional integration,” he noted.

About the Inter-University Council for East Africa: