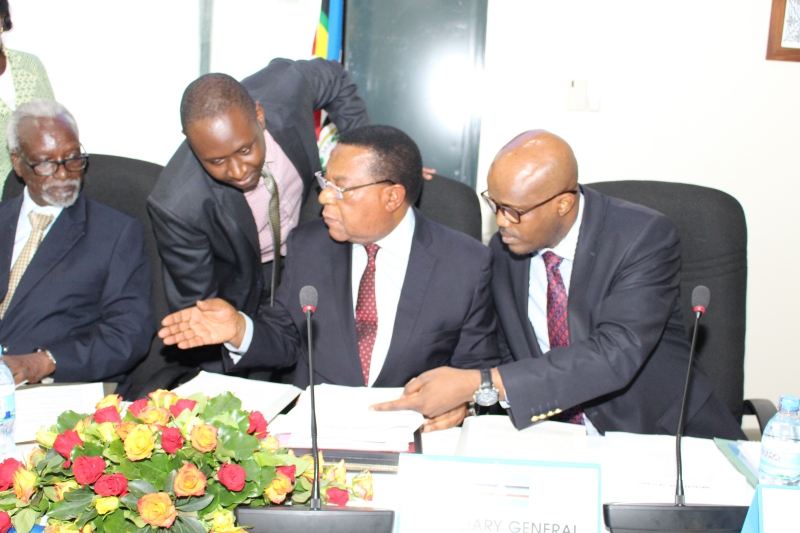 Among other highlights was the key resolution of the East African Legislative Assembly (EALA) on promoting the use of Kiswahili and adopting it as one of the official languages of the Community.

Article 119 of the EAC Treaty, provides for the development and promotion of indigenous languages especially Kiswahili as a lingua franca of the region. Kiswahili is not only recognized as a unifying language spoken by East Africans but it is rich in dialect and expression.

This therefore means that Kiswahili will soon be adopted as an official language within the Community as soon as the EAC Summit of Heads of State amend the treaty to accommodate the new resolution. After amendment, Partner States are expected to facilitate adoption of the language at the national level.