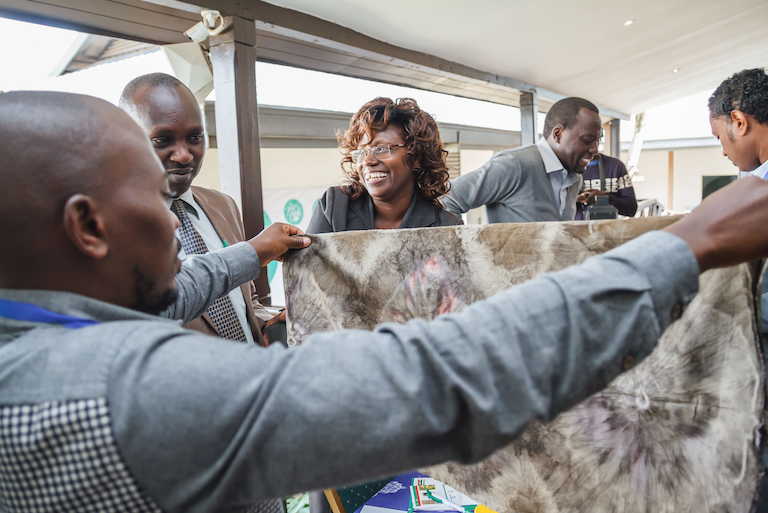 Kampala, May 22nd, 2019:  The Inter-University Council for East Africa (IUCEA), a Regional Facilitation Unit for the World Bank-supported Africa Centers of Excellence for East and Southern Africa Project (ACE II) has completed the process of selection of Incubation Centers to be hosted at four of the Africa Centers of Excellence (ACEs). Each Center will receive a financial award of US$ 250,000, a World Bank grant, as seed funds for the establishment of these regional Incubation Centers for East and Southern Africa. The ACEs selected to host the Incubation Centers are:

IUCEA received 15 proposals in response to a call that was issued in June 2018. The call invited any African Center of Excellence participating in the ACE II Project to submit proposals to host Incubation Centers through a co-financing arrangement in the four priority areas of the ACE II Project which include health, industry, agriculture, and education/applied statistics. The proposals were evaluated through a rigorous 3-step process by an international team of experts with extensive experience in business incubation, start-ups creation and successful commercialization of innovations and covered a diverse array of important topics -- such as energy for sustainable development, innovative drugs development, food and nutrition security, among others -- that are critical to the development of the region.

In the evaluation process priority was given to ACEs that already had good enough products that may require improvement, promotion for wider markets and potential for business incubation, i.e. the process of nurturing of early stage ventures to success. Another key criterion considered was the capacity to source additional sources of co-financing for the Center, to ensure the long-term financial sustainability of the incubation center.

According to Dr. K. A. Appiah, a member of the Regional Steering Committee of the ACE II project who chaired the Independence Selection Panel, "the quality of the proposals that were submitted was quite high, and it was a difficult decision to have to select only 4 out of the 15 proposals submitted,” he said.  He added, “We hope that more funding can be made available by host governments and other institutions to fund other incubation centers. Our international team of experts were very impressed and eager to work with the selected ACEs to ensure that the selected incubation centers are successful in commercializing research innovations towards job creation and economic growth."

The selection panel recommended that although the fifth selected institution, Center for Innovative Drugs Development and Therapeutic Trials for Africa (CDT-Africa) could not be funded, the proposal “was one of the best and needed to be considered as a non-funded Incubation Center.”

The IUCEA and the World Bank believe that such incubation centers will help build important linkages between academia and industry to help galvanize business growth in these priority areas that are critical to long-term growth and development of the region.

“The World Bank believes strongly in the innovation potential of African research, as a key lever in the continued economic development of the continent, and these incubations centers will serve as important hubs where the impact of research can be transformed to commercial opportunities. We hope these centers will be the first among many to follow,” said Dr. Roberta Malee Bassett, Senior Education Specialist, World Bank and Task Team Leader for ACE II Project.

Agnes Asiimwe Okoth
Information and Communication Officer
Mob: +256-783 724-489
Email: This email address is being protected from spambots. You need JavaScript enabled to view it.
http://www.ace2.iucea.org/