Each of Partner State has developed a Private Sector Development Strategy. At the regional level, there is a Consultative Dialogue Framework for engagement of the private sector in the integration process. Secretary-General’s CEOs Forum is a result of the dialogue framework. It is a platform that allows business people from the region to interact with the Secretary-General on issues hindering trade and business in the region. In addition, the EAC has allied itself with key private sector organisations that seek to address concerns of the business community. These include the following:

At the Community level, the East African Business Council (EABC) is the formal apex business body. It was established in 1997 to represent the interests of the region’s private sector in the EAC Regional Integration process.

EABC’s more specific objectives include the promotion and maintenance of a single market and investment area in East Africa and the maintenance of an institutionalised interaction with the EAC and its Partner States. EABC has a large membership in the region in various sectors including manufacturing, ICT, tourism, banking and media among others. Currently, it has an observer status in the EAC. www.eabc.info

A number of sector-specific associations have also been set up mainly to collect and disseminate information to members, provide training and marketing services, and lobby the Government on behalf of their members. Among the most influential of these associations are the Kenya Association of Manufacturers, the Confederation of Tanzania Industries and the Uganda Manufacturers Association. 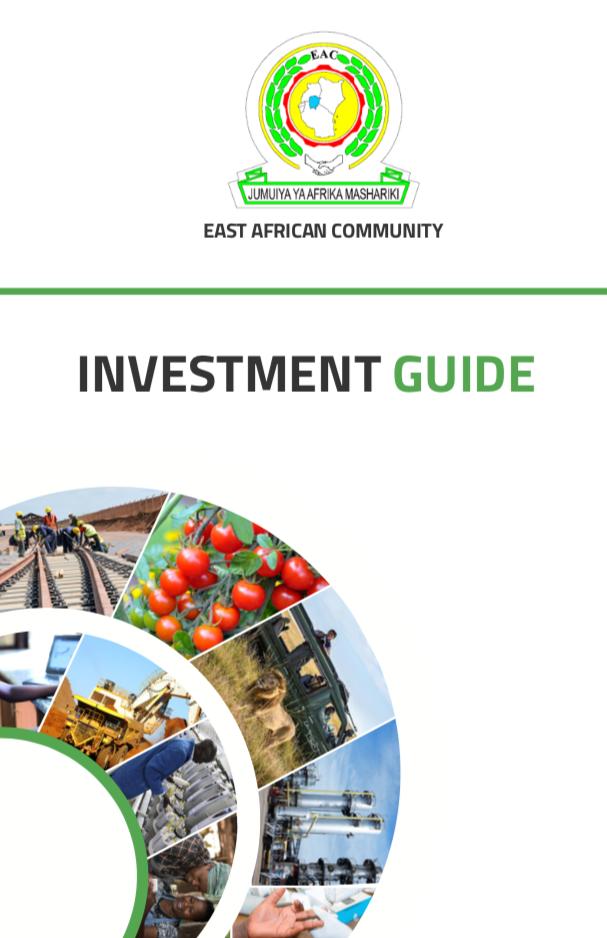