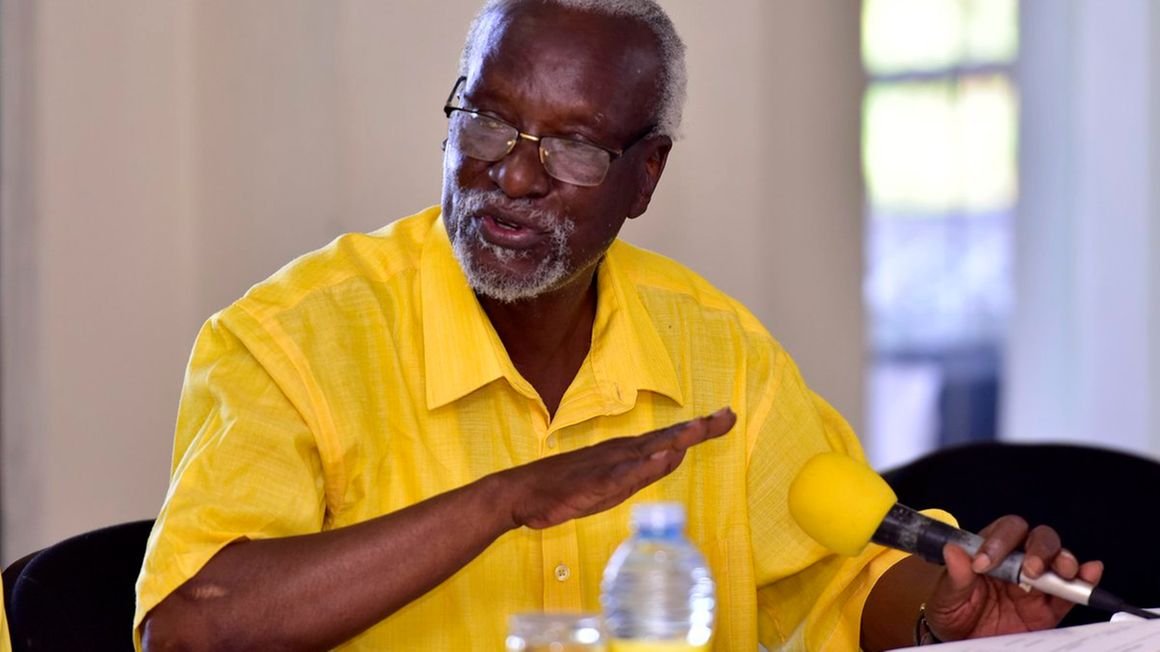 In his message, the Secretary General disclosed that Dr. Kivejinja’s last function at the EAC Headquarters in Arusha, Tanzania was to preside over the regional celebrations to commemorate the Community’s 20th Anniversary on 30th November, 2019.

"The EAC Affairs Minister joined students, Arusha residents as well as Staff of the EAC Organs and Institutions in a procession through the streets of Arusha before making a keynote address on the Community’s two decades of existence, and its achievements and challenges," said the Secretary General.

"Dr. Kivejinja was a dedicated Pan-Africanist and champion of regional integration in East Africa and beyond. In the two years that he served as the Chairperson of the EAC Council of Ministers, Dr. Kivejinja handled Community matters with passion and dedication," said Amb. Mfumukeko, adding that the DPM was meticulous in his duties and had an eye for detail.

"With the passing on of Dr. Kivejinja, the Community has lost a mentor, adviser and intellectual who provided guidance and advice whenever called upon to do so," he said.

"On behalf of the EAC and on my own behalf, I convey my heartfelt condolences to your Excellency, and through you to: the family, relatives and friends of the Hon. Dr. Kivejinja; the Government, and; the people of Uganda," said Amb. Mfumukeko.