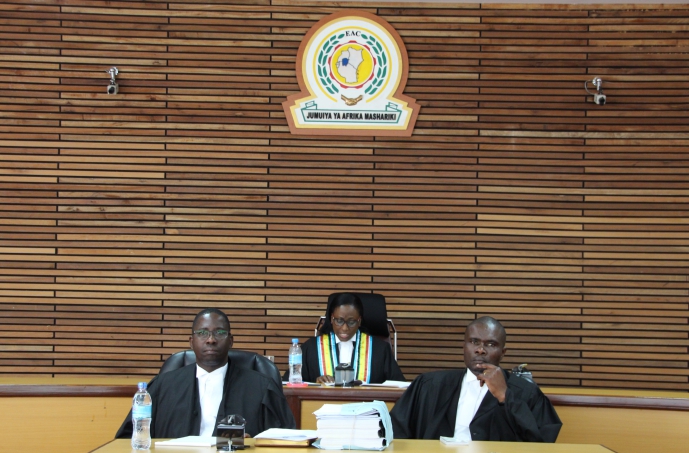 The First Instance Division granted an interim injunction to the British American Tobacco (BAT) (Uganda) Limited, restraining and prohibiting the Government of Uganda and the Uganda Revenue Authority from collect excise duty due to discriminatory rates, pending hearing and determination of the Reference.

The Court in its ruling further stated that it was aware that the interim injunction in this case would inhibit the URA’s right to collect the additional duties billed to the Applicant, however, that the right must be weighed against the injustice of leaving the Applicant company to bear the brunt of a possibly misconstrued law that could indict it to the payment of exorbitant funds in excise duty pending the determination of the case.

The Applicant in its Application stated that, the Act is discriminatory in as far as it imposed a higher excise duty rate on goods imported into Uganda from Kenya and imposed a lower rate on goods manufactured in Uganda. BAT contended that goods from the East Africa Community be given equal treatment.

The Court also took the view that the justice of the matter dictates that the Respondent would suffer less injury from being temporarily prevented from exercising its right to collect the extra excise duty billed to the Applicant if the interim orders sought in the present Application were granted, than the injury the Applicant stands to suffer as the consequence of paying the additional duty.

In his Application, BAT submitted that in 2014, Uganda enacted the Excise Duty Act No. 11 of 2014, which among other things, made provision for an excise duty on cigarettes that uniformly applied to all such goods originating from any of the EAC Partner States. However in 2017, the said Act was amended to create a distinction between locally manufactured goods and imported goods.

Under the Amended Act, whereas the Applicant’s goods were initially treated as locally manufactured goods, they were subsequently re-classified by URA to be goods from a foreign country on account of their originating from Kenya, and subjected to the applicable excise duty.

BAT hence filed the Reference challenging the legality of sections 2(a) and (b) of Uganda Excise Duty in question.

Mr. Peter Kauma, representing the Applicant, Ms. Margret Nabakooza, Mr. Richard Adrole representing the Respondent, the Attorney General of Uganda, were all present to receive the ruling of the Court.