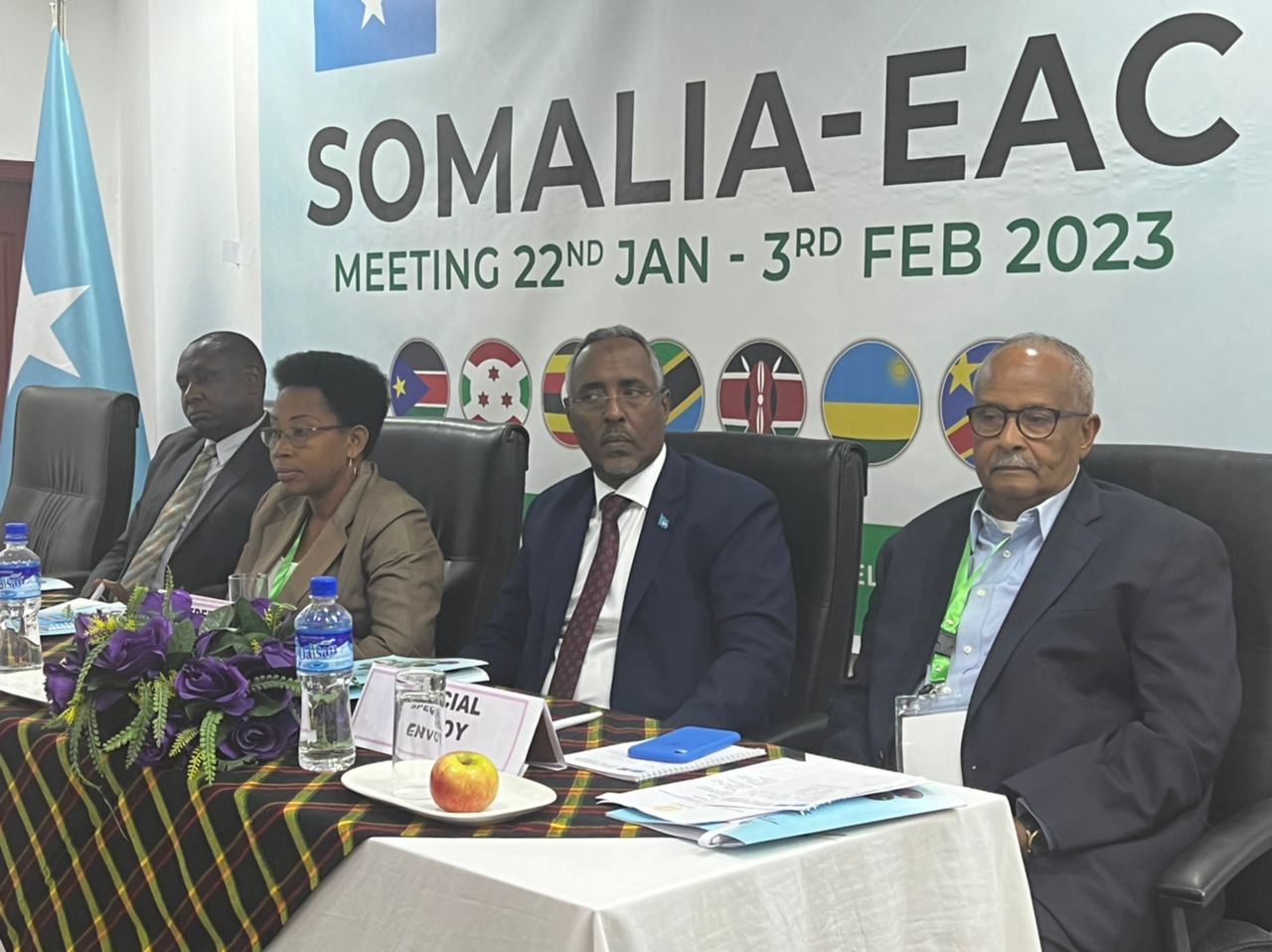 The verification team comprising of experts from the EAC Partner States shall be in Somalia from 25th January to 3rd February, 2023, to establish the country’s level of conformity with the criteria for admitting foreign countries as provided in the Treaty for the establishment of the EAC.

Speaking during the official launch, EAC Secretary General Hon (Dr.) Peter Mathuki disclosed that the technical team in Mogadishu will engage Somalia to ensure that the verification was finalized and a report completed in time in readiness for presentation to the EAC Council of Ministers who will table it for consideration by the 23rd Summit of EAC Heads of State scheduled for the end of February 2023. 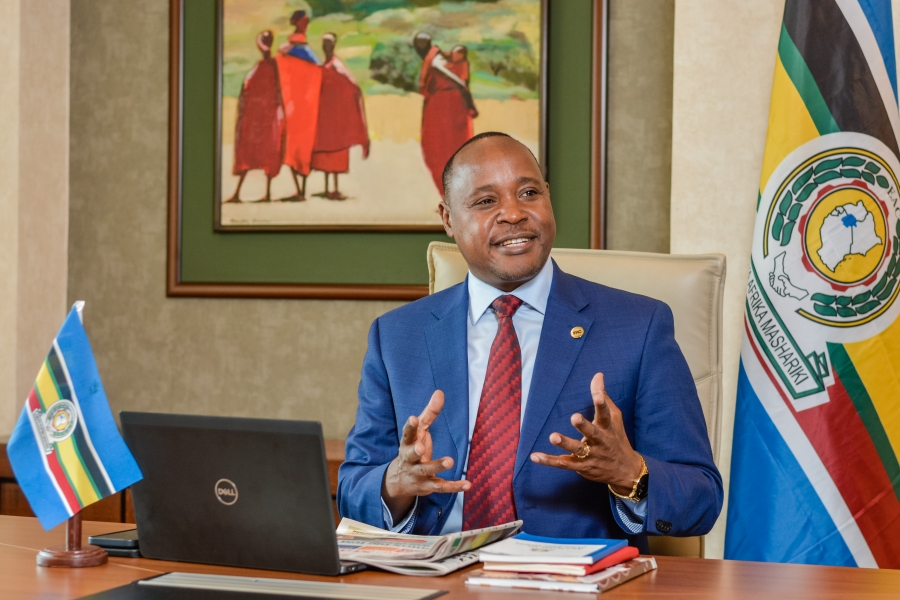 “The verification team is set to make findings relating to the institutional frameworks in place; legal frameworks; policies, strategies, projects and programmes; areas of Cooperation with other EAC Partner States and expectations from membership,” he said.

The Secretary General further said that the team will assess Somalia’s development strategies and plans in key areas of collaboration including infrastructure, energy, education and science, peace and security, and international cooperation.

“Somalia has the longest national coastline of over 3,000 kms in Africa, linking Africa to the Arabian Peninsula, which the region will tap into to increase intra-regional trade,” he added.

Somalia’s Minister of Foreign Affairs and International Cooperation, Hon. Abshir Omar expressed enthusiasm for the team set to assess Somalia’s readiness to join the bloc, saying that Somalia will benefit greatly because of the free movement of people from Somalia and other countries without a visa, if they are fully in the EAC.

“Somalis are already present in the East African region. The Somalis started integrating with their brothers and sisters of the region way before the request of formalizing the decision of joining the EAC,” he said. 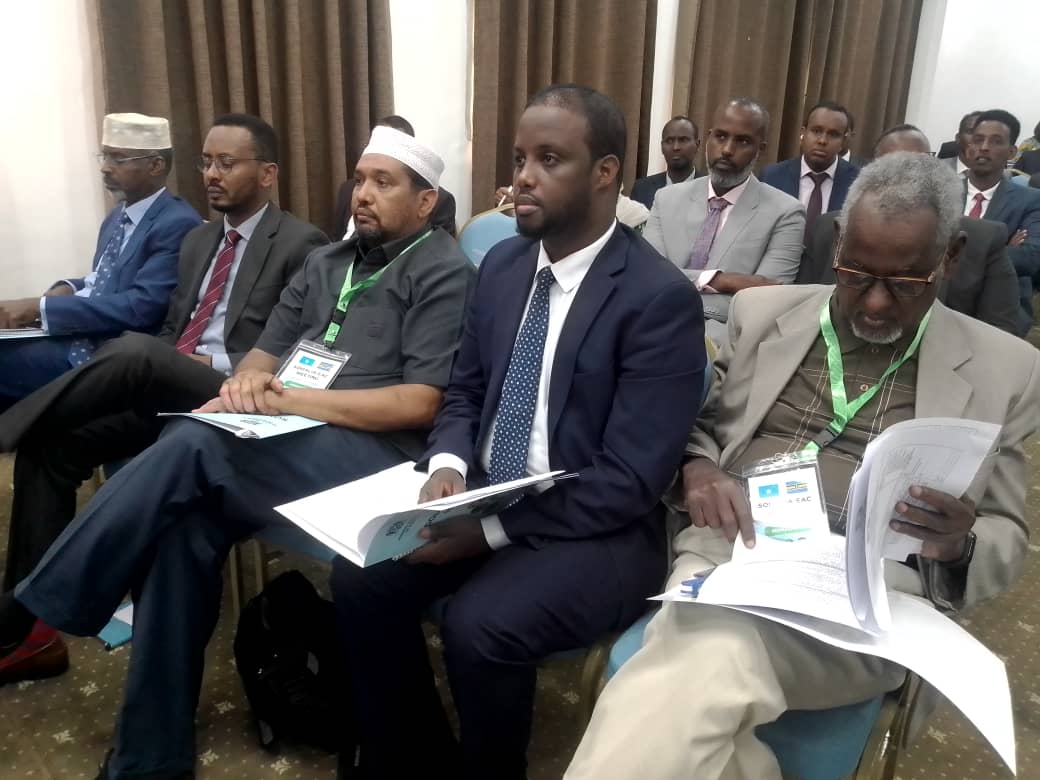 Further, H.E. Abdulsalam Omer, the Special Envoy of the President of Somalia to EAC, reaffirmed H.E. President Hassan Sheikh Mohamud’s appeal calling on EAC to expedite the process of admission, so that Somalia can be the 8th member of the EAC.

“Somalia will benefit significantly through the increased movement of goods, services and people across the bloc in addition to expanding intra-regional trade. Further, the exploitation of Somalia’s blue economy resources such as fish will boost the regional economy,” he said.

The EAC verification mission is being chaired by Mrs. Tiri Marie Rose from the Republic of Burundi.

The 22nd Ordinary Summit of the EAC Heads of State observed that the Verification Exercise for the Admission of the Federal Republic of Somalia into the Community had not been undertaken and directed the Council to expeditiously fast-track the verification exercise in accordance with the EAC Procedures for admission of New Members into the EAC and report to the 23rd Ordinary Meeting of the Summit.

Under the Treaty, the Criteria for the admission of new countries into the Community include: acceptance of the Community as set out in the Treaty; adherence to universally acceptable principles of good governance, democracy, the rule of law, observance of human rights and social justice; potential contribution to the strengthening of integration within the East African region, and; geographical proximity to and inter-dependence between it (the foreign country) and the EAC Partner States.

The other criteria for admission of a new member are: the establishment and maintenance of a market-driven economy; and; social and economic policies being compatible with those of the Community.