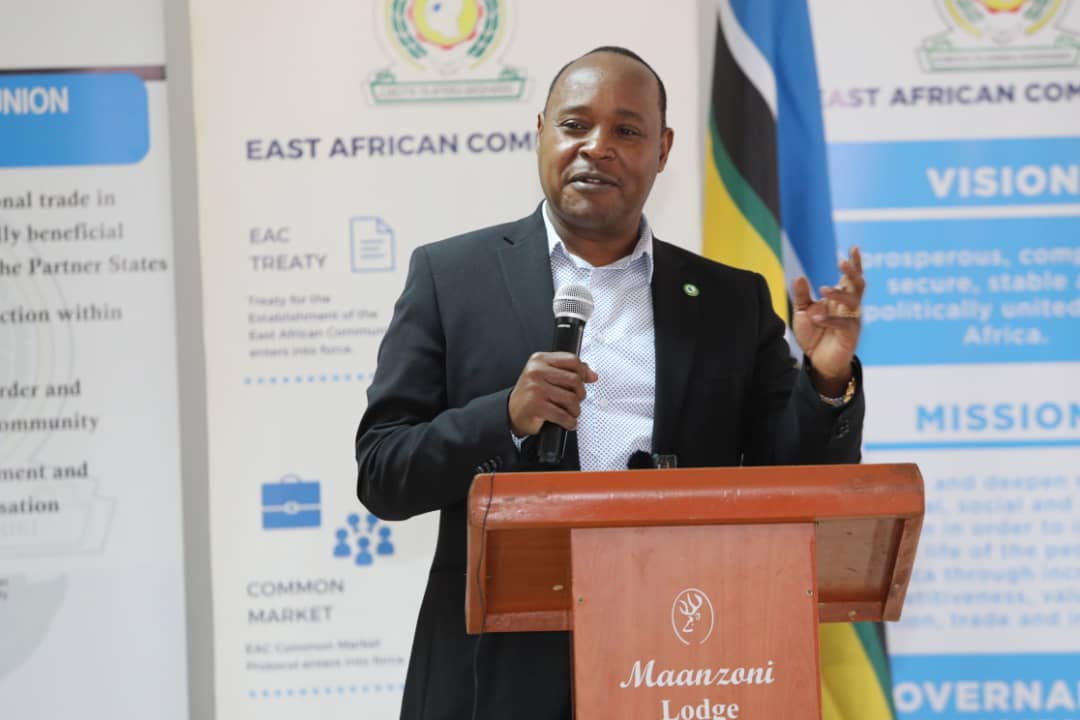 EAC Secretary General Hon. (Dr.) Peter Mathuki attributed the increase in intra-regional trade to political goodwill among the members of the Summit of EAC Heads of State and the relaxation of Covid-19 restrictions in the region amongst other factors.

Dr. Mathuki said that high-level discussions among the Heads of State had eliminated many Non-Tariff Barriers (NTBs) hampering intra-regional trade and expressed hope that this and other factors would help raise the level of intra-regional trade in East Africa to at least 40% over the next five years.

Dr. Mathuki disclosed that EAC’s total trade with the rest of the world stood at US$62 billion, adding that there was still room for improvement.

The Secretary General was addressing the media during a five-day retreat for all EAC Staff held at Maanzoni Lodge in Machakos County, Republic of Kenya where he also disclosed the EAC priorities for the year 2023.

He said that following the High-Level Summit on the Common Market Protocol held in July 2022, the EAC is reviewing the issues impeding integration, adding that the issues would be discussed in the next Council of Ministers.

“257 NTBs have been cumulatively resolved since 2007. This is in tandem with the bloc’s goal to increase the volumes of intra-regional trade,” he said.

Dr. Mathuki further said that EAC Ministers/ Cabinet Secretaries in charge of Trade and Finance had adopted 35% as the 4th Band of the EAC Common External Tariff (CET).

“From 1st July 2022, imports of locally available goods into the region; such as meat, furniture and textiles, have been attracting a tariff of 35 percent. The move aims at promoting local production, value addition and industrialization,” said Dr. Mathuki, adding that the CET is one of the key instruments under the Customs Union pillar, which justifies regional integration through uniform treatment of goods imported from third parties. 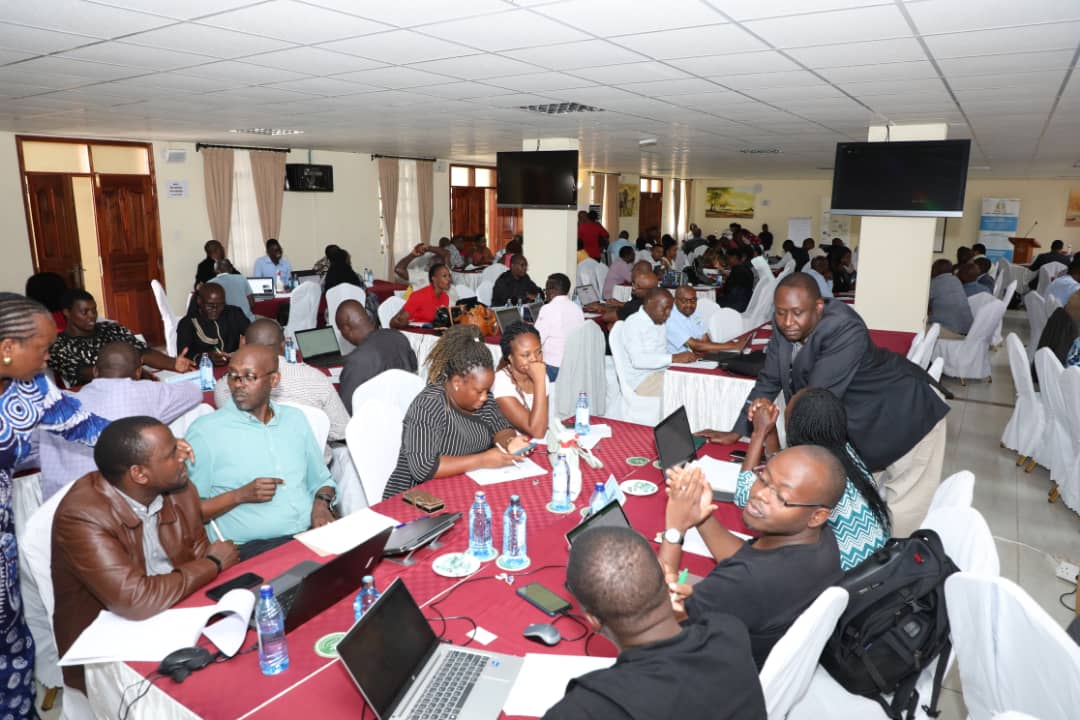 On the directive by the Summit to the Council to follow up on the application by the Federal Republic of Somalia to join the Community, Dr. Mathuki said that the EAC is scheduled to send a verification mission to Somalia, at the end of this month, to assess the country’s readiness to join the Community.

Dr. Mathuki described Somalia’s long Indian Ocean Red Sea route that links Africa to the Arabian Peninsula as a vibrant economic zone saying that it will bring immense benefits for the EAC.

“The exploitation of Somalia’s blue economy resources such as fish and the expansive coastline is also set to boost the regional economy,” he said.

On peace and security, the Secretary-General said that EAC was keen on stabilising the Eastern region of the Democratic Republic of Congo, a process that he said requires a political solution that will be provided by the Heads of State.

“The single currency will ease business and movement of persons within the region. It is in line with our goal to make the region borderless so that people can move and trade freely as envisioned in the Common Market Protocol,” he said. 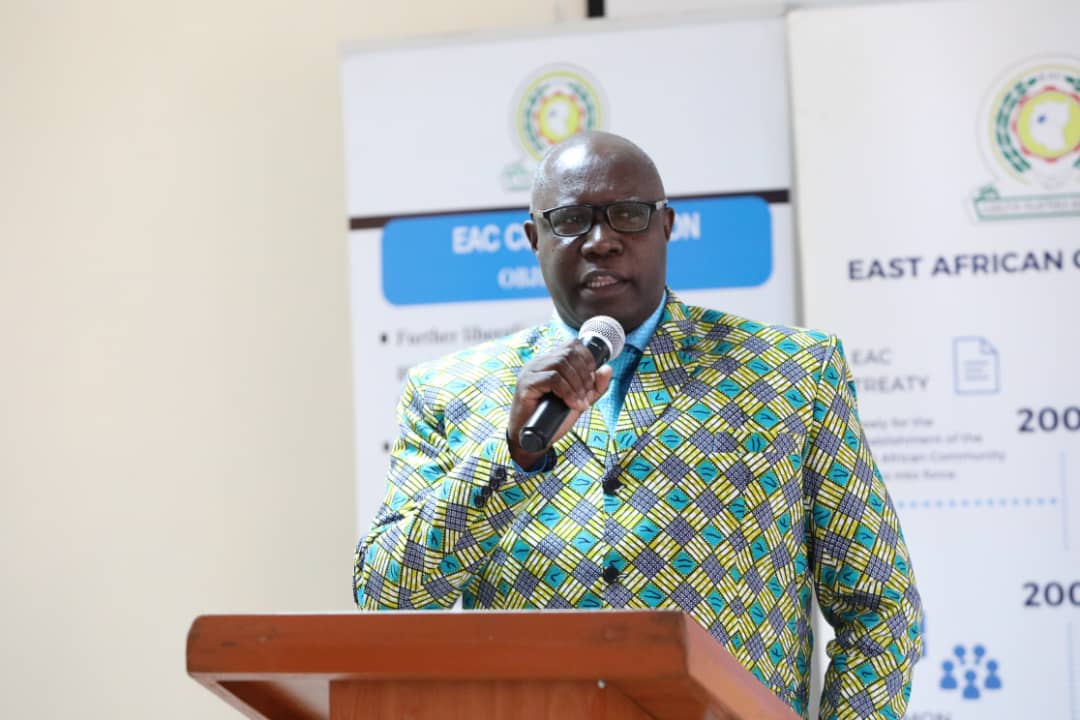 Speaking at the retreat, the Judge President of the East African Court of Justice, Justice Nestor Kayobera, emphasised the need for EAC Organs and Institutions to adhere to the provisions of the Treaty for the establishment of the EAC while executing their mandate.

The Judge President disclosed that the Court would hold its annual rotational sitting in Kigali, Rwanda noting that the sittings were in line with the policy of taking the integration to the people at the grassroots.

He said that bringing the Court closer to the people would not reduce its independence, as an independent arbiter, on disputes emerging from the integration.

Also present at the event were the EACJ Principal Judge, Justice Yohanne Masara, and the Counsel to Community, Dr. Anthony Kafumbe.