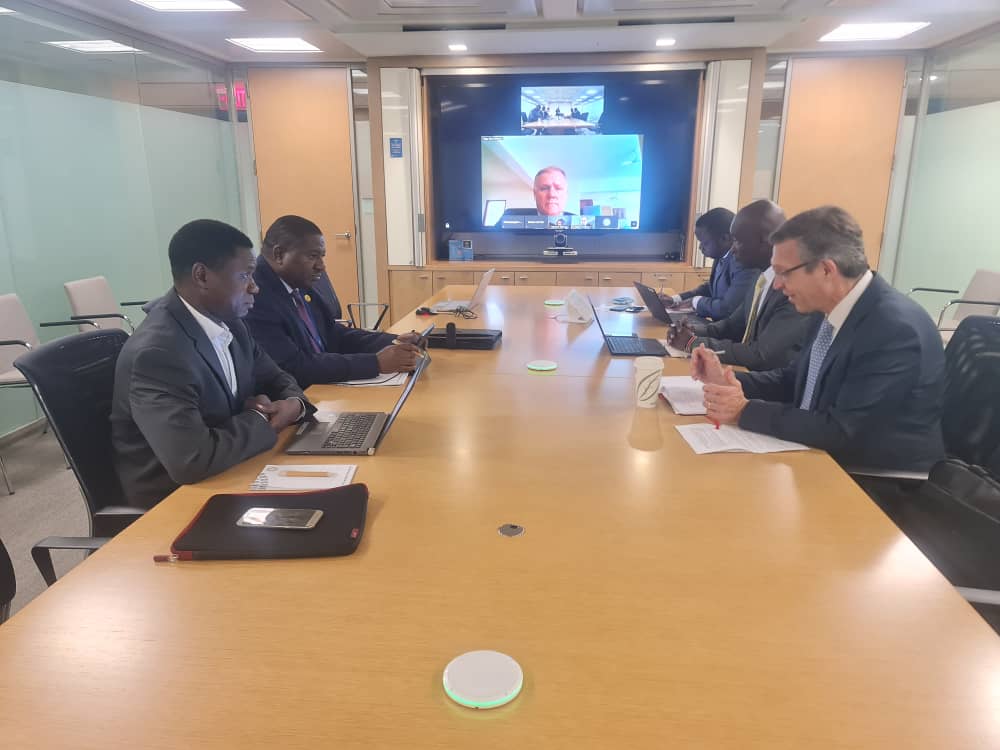 The statement came on the sidelines of meetings between EAC and IMF held during the Annual Meeting of the Boards of Governors of the World Bank Group (WBG) and the International Monetary Fund (IMF) in Washington, DC, United State of America.

Mr. Erceg commended the EAC for the progress made so far in integrating the region, adding that the MCM is committed to continue providing support to the region in, among other things: Development of a harmonized monetary policy communication framework in the run-up to the East African Monetary Union; Capacity development on macroeconomic analysis and forecasting in order to ensure sustainable capacity to operate the FPAS core models and produce medium-term forecasts

In addition, the IMF committed to support EAC on Harmonization of monetary policy operations and modernization of financial markets including (i) developing harmonized framework for Standing Facility and Collateral Management; (ii) promoting cross border trading of Government securities; and (iii) developing harmonized framework for Market Makers for Government Securities

On his part, Eng. Mlote thanked the Deputy Director for the high level of commitment shown by the IMF staff, especially those from the African Department in providing the required Technical Assistance to the region. Eng. Mlote also thanked the MCM for their support to the implementation of East African Monetary Union (EAMU) roadmap, and in particular for supporting the EAC central banks in their efforts to adopt the forward-looking price-based monetary policy framework..

In a meeting with Ms. catherine Pattillo, the Deputy Director in charge of the African Department (AFR), she re-affirmed IMF’s commitment to supporting the EAC integration, particularly in the following areas: (i) harmonization of regional Annual Public Financial Management (PFM) legislation and Fiscal Transparency (ii) capacity building on international tax treaties negotiation skills, harmonization of statistics as well as modernization and harmonization of monetary and exchange rate policies.

Ms. Pattillo hailed the progress made in EAC integration agenda, specifically in the establishment of EAMU institutions, attainment of macroeconomic convergence criteria and coordination and harmonization of fiscal, monetary, and financial sector policies

In the meeting with World Bank, the two parties discussed the status of the preparations for the Eastern Africa Regional Digital Integration Project (EARDIP). World Bank team presented an overview of the project and the priority activities to be implemented by the EAC.

The project is expected to offer an estimated grant of US$250 million, out of which US$230 million will be given directly to Partner States and US$ 20 million to EAC Secretariat to facilitate Technical Assistance (TA) and capacity development.

The EAC Team also attended the “EAC Breakfast meeting” organized by the African Department of the IMF. The meeting brought together Finance Ministers and Central Bank Governors from all EAC Partner States.