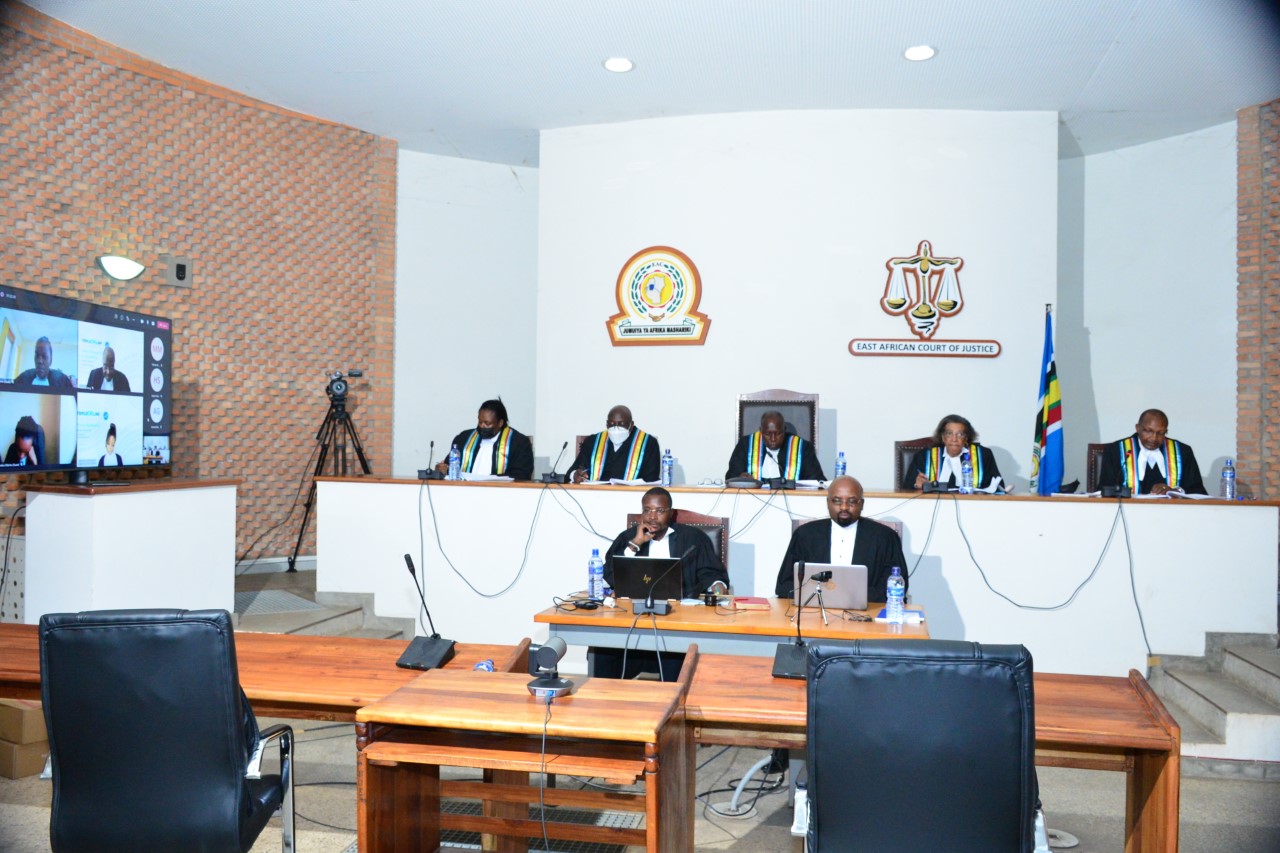 Court ordered that both the Appeal and Cross appeal have no merit and ordered the First Instance Division (Trial Court) to proceed to hear and determine Reference No. 8 of 2017.

The Appeal was challenging the decision of the Trial Court in Application No. 14 of 2017 arising from the Reference mentioned.

The Trial Court in its ruling declined to allow the summons of Dr Patrick Njoroge Governor of Central Bank of Kenya (CBK) as a witness in the said Reference. The Trial Court said that the appearance of Governor was not necessary to enable Court determine the issues before it effectively, a decision that was cross appealed by Pontrilas Investments Limited (1st Respondent).

Further the Trial Court ordered that summons be issued in respect of the Head of Central Bank's supervisory Department to appear in person for purposes of adducing evidence and production of the documents required, an order that was appealed against by the Central Bank of Kenya (Appellant).

The subject of the Reference before the First Instance Division is that on 13th October 2015 Imperial Bank Ltd (IBL) was put under receivership and placed under the supervision, management and control of Kenya Deposit Insurance Corporation (KDIC) for 12 months by the Central Bank of Kenya in accordance to Section 34 (2) (b) of the Banking Act.

The Applicant (Pantralis Investment Limited) in the Reference alleges that the Central Bank failed in its duty to regulate and supervise Imperial Bank in the interest of the public by maintaining economic stability through adherence to the rule of law, good governance and its own supervisory framework thereby leading to shocks in the economy as well as losses to the depositors and creditors.

The Applicant further alleges that, the government of Kenya failed in its duty to give general direction to the Central Bank so as to ensure adherence to good governance and the rule of law as required by the Treaty, plus an efficient, transparent and stable financial system as required by the Protocol for the Establishment of the East African Community Monetary Union.

The Respondent (CBK) argues that the appointment of KDIC as a receiver for IBL was in the interest of the Bank depositors, creditors and the public. This took place after the CBK realized fraudulent activities of substantial magnitude and misrepresentation of the Bank's financial status.