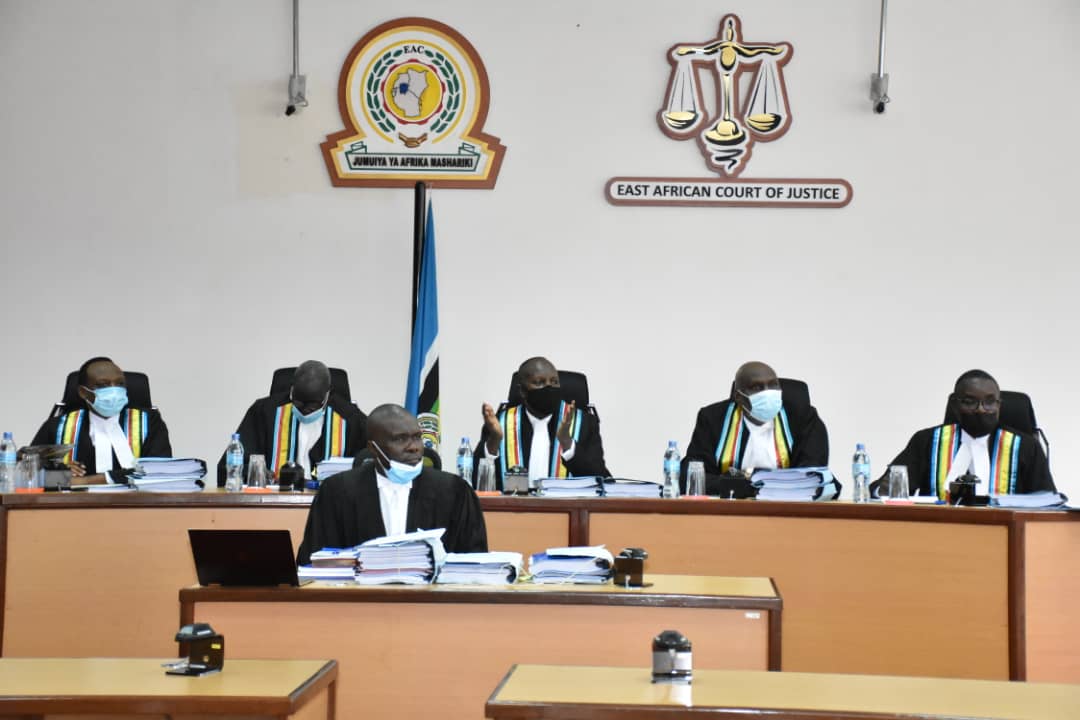 East African Court of Justice, 19th June, 2021: The First Instance Division has allowed the Government of the Republic of South Sudan and (Hope for Humanity Africa (HHA) that filed a case against the government to attempt settle a case through mediation as an alternative dispute resolution mechanism.

The case by HHA is challenging the government of South Sudan on alleged oil spillage due to leakage of oil pipelines resulting to environmental pollution that affects the population. The court will fix the matter to enable the start the mediation process in two weeks’ time.

The court order resulted from a request by the lawyer representing South Sudan’s Minister of Justice who asked Court to allow the Gov’t to attempt a settlement through mediation. The court granted the request and ordered the case to proceed with the court annexed mediation under Rule 64 (2) of the Court Rules that provides that “Mediation or any other form of settlement shall be conducted by the Judge who presides over a Scheduling Conference and shall be in accordance with guidelines set out in the Fifth Schedule.”

After hearing the parties’ submissions and agreeing on the alternative dispute resolution, the court allowed withdrawal of the two (2) suits filed by the applicant, one seeking for the court’s injunction restraining the government from carrying out the activities of oil exploration pending hearing and determination of the case and the second that was seeking Court’s order against the government on the safety of the lawyers involved in this case.

In the subject reference, the petitioner alleges that environmental pollution from oil exploration in South Sudan is being carried out by Companies in which the government (Respondent) is a shareholder and that failure by the government to recognize and promote the people's rights to a safe environment favorable to their development as guaranteed under the African Charter on Human and Peoples' Rights is a breach of the obligation to uphold the fundamental principles of the Community owed to citizens of the South Sudan explicitly provided for and enshrined under Article 6(d) and 7(2) of the Treaty for the Establishment of the Community. The petitioners are also claiming compensation by way of damages.

The two parties in court were represented by advocates Justin Semuyaba and Wani Jade Santino for the Applicant while for the respondent was Mr. Biong Pieng Kuol a state attorney from the Ministry of Justice of South Sudan.