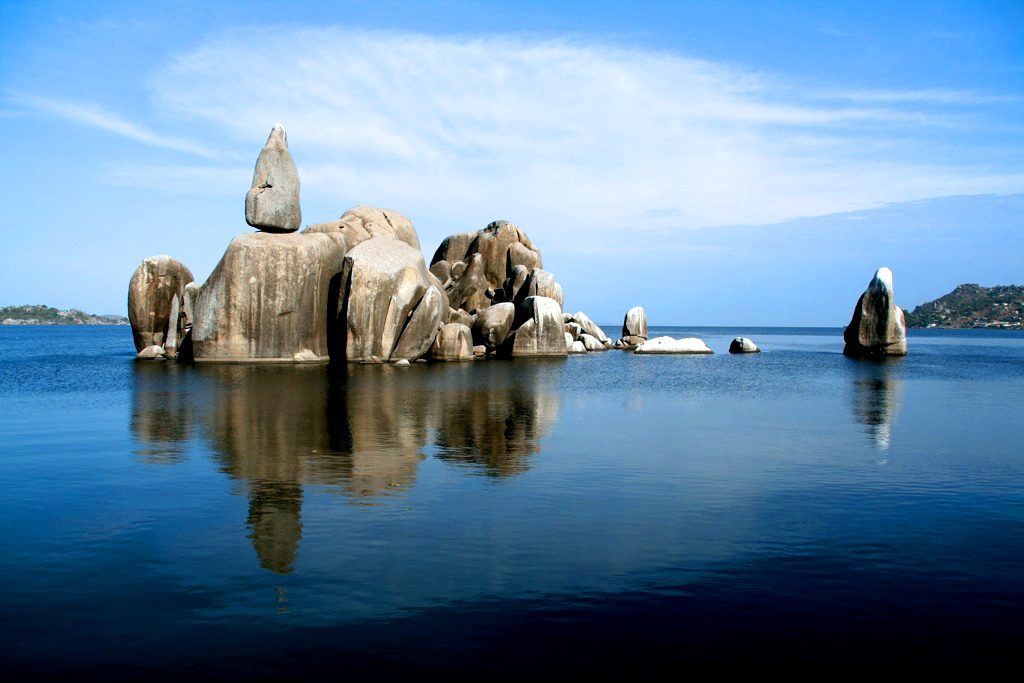 Closely related to the matter, the Assembly further wants LVBC and EAC Partner States, to jointly establish surveillance for safety, security and rescue matters in the entire lake.  A report of the Committee on Agriculture, Tourism and Natural Resources (ATNR) on the On-Spot Assessment of the Lake Victoria Basin, presented yesterday to the House by Hon. Mathias Kasamba (on behalf of the substantive Committee Chair, Hon. Dr. Abdulla H. Makame), also tasks the region to make every effort to safeguard LVBC’s mandate, by strengthening its capacity, inter alia through enhanced funding and provision of requisite human resources.

The on-spot assessment of the Lake Basin undertaken by the regional Assembly was held from January 15-19th, 2020 at the LVBC Headquarters in Kisumu, Kenya. The Committee held interactive meetings with the management of the LVBC where it was informed (the Committee) about functions, activities and programs as well as the institution’s achievements and challenges.

The Assembly’s Committee also visited two project sites located in Kisumu, namely: the Kisat Waste Water Treatment Plant and the Kajulu Hilltop Rehabilitation and Soil Conservation Project. The Committee further interacted with various stakeholders’ who participated in the public hearing on the Lake Victoria Basin Commission Bill, 2019, enabling the Assembly to receive requisite input, while considering the Bill. (The Bill has since being passed by the EALA and awaits assent by the EAC Heads of State).

The report avers that LVBC has achieved a number of achievements including preparation of the LVBC Bill, 2019; installation of 86 Aids to Navigation equipment in the Lake to ensure safety of navigation and formulation of the Oil Spills and Toxic Chemicals Contingency Plan. The Contingency Plan aims at guiding necessary actions to be taken, should an incident or accident, that spills toxic chemicals in to the Lake Victoria take place.

Through a partnership with the United Nations Environmental Programme (UNEP), the report adds, the Lake Victoria Basin received funds disbursed to 4 Partner States (Burundi, Rwanda, Uganda and Tanzania) to support communities to adapt to Climate Change. Under the Integrated Water Resources Management for Lake Victoria Basin program, the Federal Government of Germany and European Union, made available, excess of Euro 30 Million, to support High Priority Investment Project in Rwanda, Uganda, Tanzania and Kenya. The project whose commencement started in 2020, saw a further boost with an additional allocation of EURO 10 Million to the kitty fund.

On resource capacity, the report talks of perennial under-staffing which is hampering LVBC from achieving its set objectives. It cites the short tenure (five years) for the Executive Secretary (like other Heads of the EAC Institutions) as a move that brings negative impact to the institutions and the Community in general. At the same time, the position of Deputy Executive Secretary at LVBC and various other posts, need to be filled urgently, the report states.

“EALA urges the Council of Ministers to direct the EAC Adhoc Service Commission to expedite the recruitment process for all vacancies in Organs and Institutions of the Community. The Assembly further wants EAC Council of Ministers to take in to consideration the tenure of Head of Institution (LVBC), taking into account the need for the Community to retain highly qualified and experienced experts”, a section of the report presented to the House states.

The report also brings to fore significant progress on the living standards of the people in the entire region. “The Assembly notes support to cross-border populations that are vulnerable to health risk and environmental degradation to improve their livelihood and conserve fragile ecosystem in Bisoro and Nyarusange Communes (Burundi); Endebbes and Saboti (Kenya); Rulindo and Bugesera (Rwanda); Maswa and Itilima (Tanzania) and Mbale and Kapchorwa (Uganda)”, Hon Kasamba noted.

However, the Lake Victoria Basin Commission is not without threats. The notable challenges according to the report, are encroachment in the ecosystem, unsustainable land use practices and construction and farming on wetlands.  Other challenges include the continuous water hyacinth considered an invasive weed, unsustainable land usage and practices, deforestation and fluctuating water levels. Also notable is the lack of legal personality status of the LVBC, which limits the Commission because it cannot sign agreements in its name.

At debate time, Hon Adam Kimbisa, called for serious investments in the Lake Basin by the EAC Partner States if the region was to develop economically, while Hon Fatuma Ndangiza, decried the heavy donor dependency at the Institution. She further called for immediate address of the legal instruments that currently challenge the legal existence of LVBC. Hon Dr Oburu Oginga, reiterated staffing as critical in efficient delivery of services at the Institution. On his part, Hon Pierre Celestin Rwigema and Hon Francoise Umuwukiza, urged the EAC Council of Ministers to look for alternative mechanisms to fund LVBC and other EAC institutions.