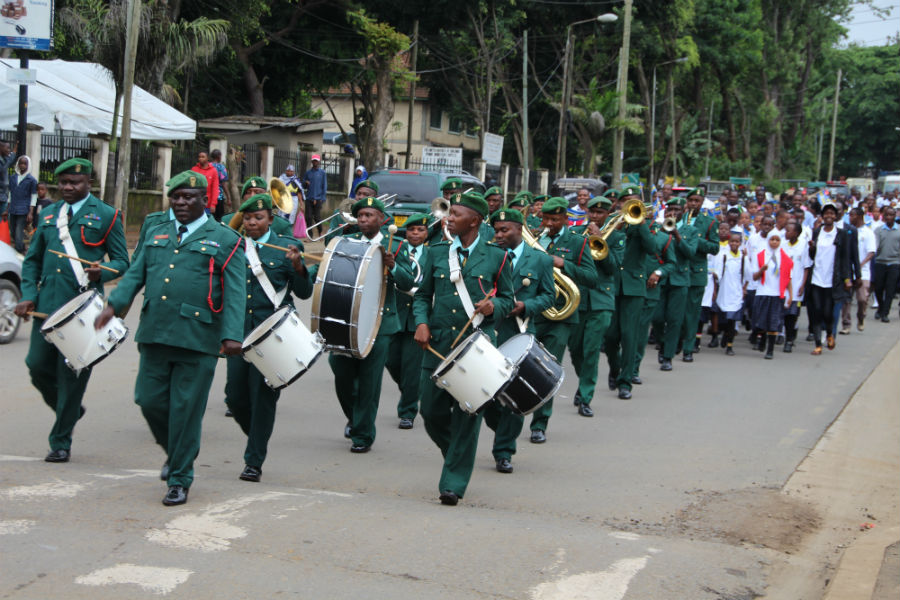 Uganda’s 2nd Deputy Prime Minister and Minister for EAC Affairs, Hon. Dr. Ali Kirunda Kivejinja, who presided over the event, said that EAC Partner States would not repeat the mistake of the past that led to the collapse of the first Community.

Dr. Kivejinja said that the cost of the collapse of the first EAC was monumental in terms of the loss of jobs, incomes and other benefits to East Africans.

Dr. Kivejinja said that the Treaty for the Establishment of the EAC was the bible of the Community which should guide all matters around the integration process and warned against politicising issues that could be settled amicably by the Partner States. He urged all EAC Staff to take their work seriously, adding that it was a privilege to serve the entire region in their various capacities.

The Deputy Prime Minister said that East Africans have a common history, ancestry and were the descendants of the first human being describing East Africa as the cradleland of all mankind. 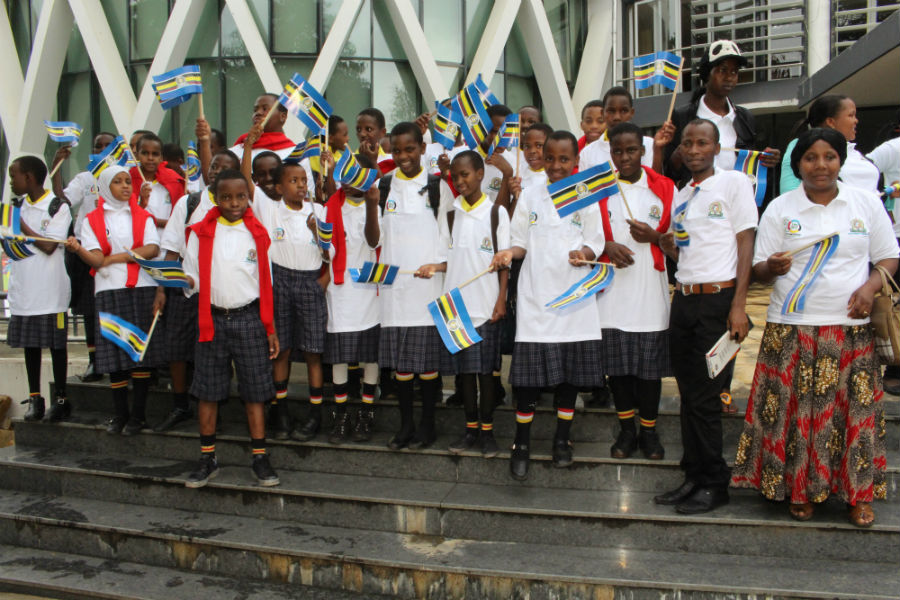 He observed that East Africa, and by extension Africa, had all the necessary human and material resources to create the society it wants.

In his remarks, EAC Secretary General Amb. Liberat Mfumukeko disclosed that a regional campaign comprising several activities was being carried out to highlight key milestones as part of celebrations of the Community’s 20th Anniversary.

Amb. Mfumukeko noted that the region had made tremendous achievements through various policy initiatives including new infrastructure, regional industrialisation policies, healthcare programmes, a common external tariff and a Common Higher Education Area, adding that there was still room to do more as most East Africans were yet to reap the benefits of the integration. 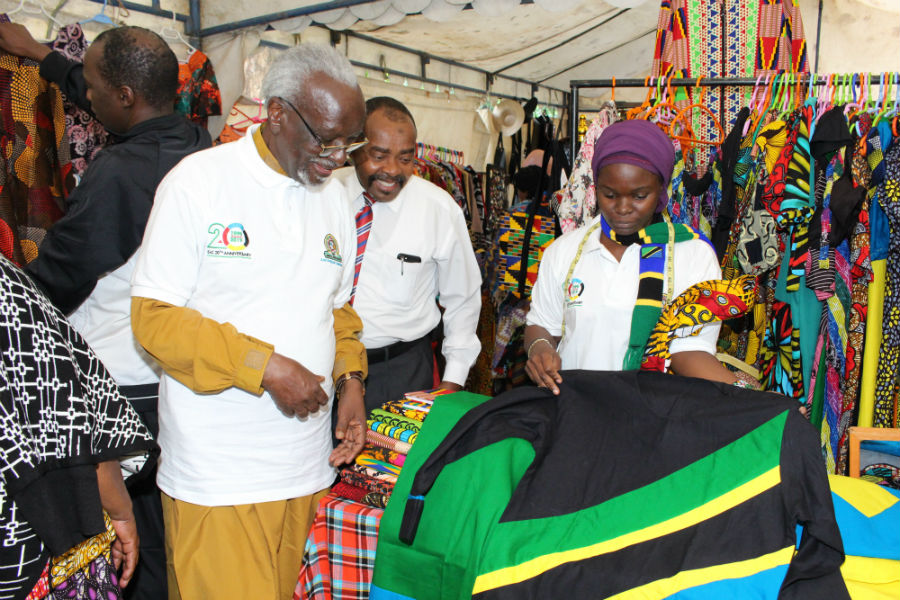 “Today we recognize and affirm that each one of us deserves better; this is our call for action for all stakeholders to pull together so that the Community can deliver the dreams of our citizens,” said the SG.

He said that the Community in collaboration with KfW, the German Development Bank, and the Inter-University Council of East Africa had unveiled a student exchange programme providing fully sponsored postgraduate scholarships to 60 EAC students tenable at various universities in the Partner States during the current academic year. 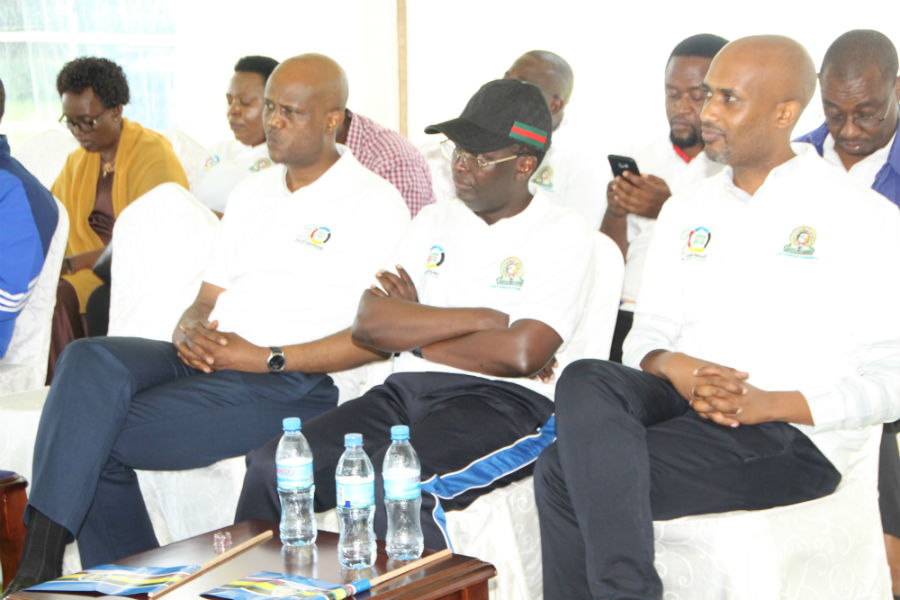 The celebrations included a procession through the City of Arusha led by the brass band from the Monduli Military Academy.