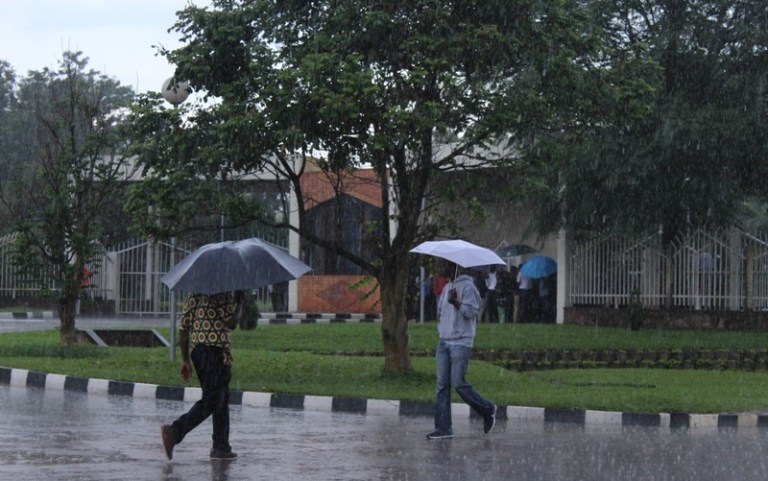 East African Community Headquarters, Arusha, Tanzania, 25th March 2022: The EAC Secretariat urges Partner States to take appropriate steps to ensure maximum benefit from farming as the region is expected to receive normal rains over the next few months after almost two years of persistent drought in some EAC areas. This comes after the Climate Prediction and Applications Centre (ICPAC) of the Intergovernmental Authority on Development has predicted normal rains over East Africa from March to May

“This is good news for the region, though the situation might differ from country to country. Expert guidance is important so that farmers are not over optimistic in case the rains end earlier than usual, but also that the opportunity is not lost,” says Hon Christophe Bazivamo, EAC Deputy Secretary General, Productive and Social Sectors.

The March to May season constitutes an important rainfall season, particularly in the equatorial parts of the region where it contributes up to 70% of the total annual rainfall, according to ICPAC. The rainfall is good for crop and livestock farming if it is not excessive.

The EAC Secretariat urges farmers to plant enough food crops and livestock keepers to plant pastures which can be harvested and stored for feeding of livestock during the dry season. The Secretariat also encourages Partner States to invest more seriously in irrigation and encourages farmers to adopt technologies for water harvesting and storage as well as irrigation systems to increase crop production and productivity during the dry season. Partner States might also consider constructing irrigation systems to bring water from areas which often see flooding to dry but fertile areas to make more arable land available.

As the EAC region begins to recover from the impacts of drought, farmers, agricultural extension workers, and other agricultural value chain actors are encouraged to follow the weather forecasts from the national meteorology departments and agencies and the Ministries in charge of Agriculture and Livestock and to refer to ICPAC’s weekly and monthly weather forecasts. The meteorology departments and agencies are encouraged to publish weather information in a timely manner. They should collaborate with other government departments and agencies such as public health, animal health, environmental health to facilitate timely risk communication and preparing for outbreaks of infectious diseases of public and animal health significance.

According to ICPAC, the southern, central and northern Tanzania, eastern Uganda, northern Burundi, eastern Rwanda, southern and western Kenya, and eastern South Sudan might receive above normal rains this time of the year which might result in flush floods and increased mosquito populations. The EAC Secretariat cautions that this might increase the risk of outbreaks of infectious diseases transmitted by mosquitos such as malaria for humans and Rift Valley Fever for animals which can be transmitted from livestock to humans. The risk of outbreaks of other diseases such as Cholera may increase with the occurrence of flush floods. The public is advised to put in place appropriate measures to minimise infection of people and livestock with mosquito-borne diseases.