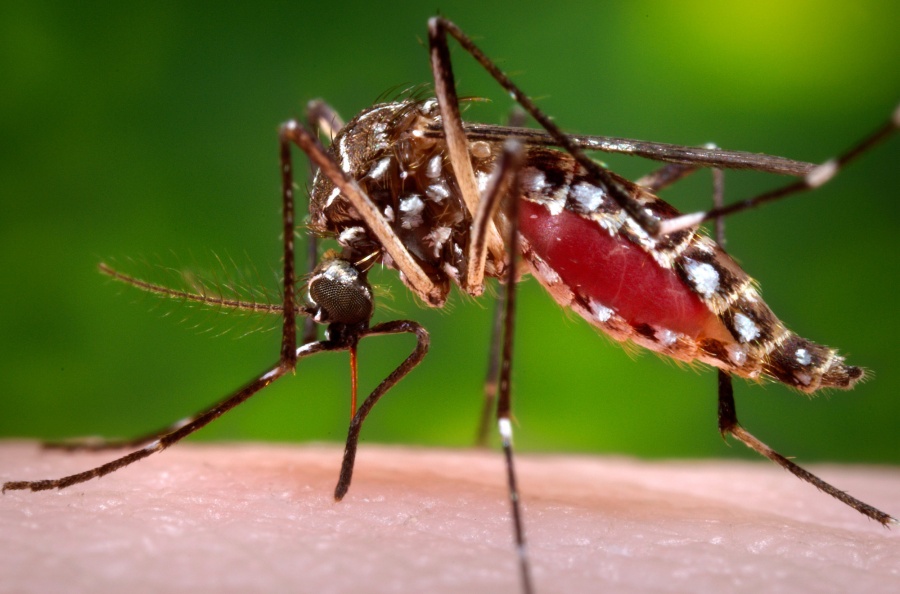 East African Community Headquarters, Arusha, 10th March 2022: The East African Community Secretariat urges EAC Partner States to step up measures to prevent and respond to outbreaks of infectious diseases following heavy rains in parts of the EAC region. The recommendation follows reports of an outbreak of Yellow Fever in Kenya that has caused the death of at least three people and information on outbreaks of Rift Valley Fever (RVF) among livestock in EAC Partner States received by the EAC Secretariat.

“The heavy rainfalls and high temperatures have resulted in high numbers of mosquitos which transmit vector-borne diseases,” says EAC Deputy Secretary General in charge of Productive and Social Sectors, Hon. Christophe Bazivamo. He has urged EAC Partner States to report such outbreaks to the World Health Organization (WHO) and the International Organisation for Animal Health (OIE) as required and cautioned that the outbreaks of Rift Valley Fever might be followed by human cases if adequate measures are not taken in time. He also alled for EAC Partner States to step up disease surveillance, control, and vaccination against Yellow Fever among their citizens.

Kenya’s Ministry of Health reported on 5th March, 2022 that the government has activated its health emergency response mechanisms following the death of three persons attributed to an outbreak of Yellow Fever in Isiolo County, Eastern Kenya. According to the report, the first case was detected on January 12th this year. Subsequently, 15 patients presented with yellow fever symptoms that include headache, fever, jaundice, muscle and joint pains.

Yellow Fever epidemics can occur when infected people introduce the virus into heavily populated areas with high mosquito density and where most people have little or no immunity, due to a lack of vaccination. Mosquitoes can then transmit the virus from person to person. Patients who contract the virus develop severe symptoms and about 20% of those die within 7 to 10 days (although there are wide variations among countries). Yellow fever is prevented by an extremely effective vaccine, which is safe and affordable. Although there is no cure for Yellow Fever, a single dose of vaccine is sufficient to grant sustained immunity and life-long protection against the disease.

Rift Valley Fever (RVF) is a disease that affects and kills humans and animals. It is caused by a virus spread by blood sucking mosquitoes and can be transmitted to those individuals who are in close contact with contaminated blood, such as veterinarians, butchers, or animal handlers. Although RVF often causes severe illness in animals, most people with RVF have either no symptoms or a mild illness with fever, weakness, back pain, and dizziness. However, a small percentage (8-10%) of people with RVF develop much more severe symptoms, including eye disease, hemorrhage (excessive bleeding), and encephalitis (swelling of the brain). RVF can also cause significant economic losses due to death and abortion among RVF-infected livestock.

People should practice hand hygiene, wear gloves and other appropriate individual protective equipment when handling sick animals or their tissues or when slaughtering animals. In case of an RVF outbreak, people should avoid consuming fresh blood, raw milk or animal tissue and products without thoroughly roasting them.

The EAC Secretariat further recommends that Partner States intensify risk communication activities with preventive messages that enable the public to manage the risks at hand. In addition, meteorology departments should continue to monitor and analyse the weather patterns and share information with other departments to plan and prepare for outbreaks of infectious diseases of public health concern.