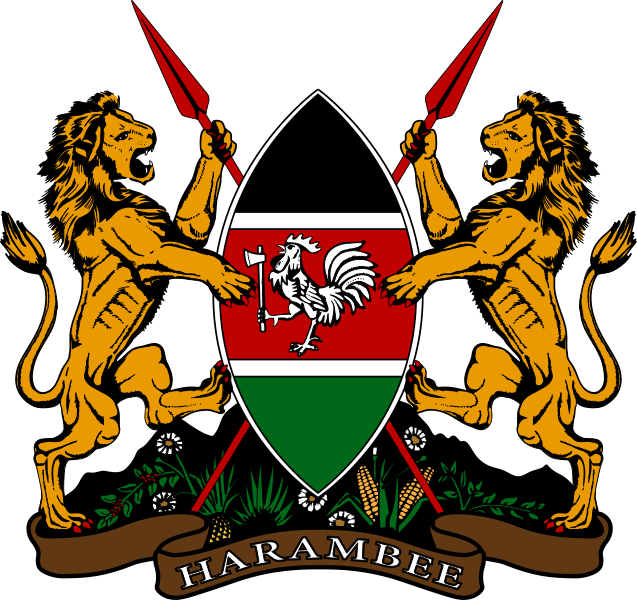 The Heads of State ACCEPTED and ADOPTED the CONOPs, SOFA and ROE as presented by the Chiefs of Defence Forces for immediate implementation. In doing so, the Heads of State INSTRUCTED that the Regional Force should in cooperation with the military and administrative forces of the DRC seek to stabilize and secure the peace an in the DRC. The Regional Force should also COOPERATE in implementation of the disarmament and demobilization process.