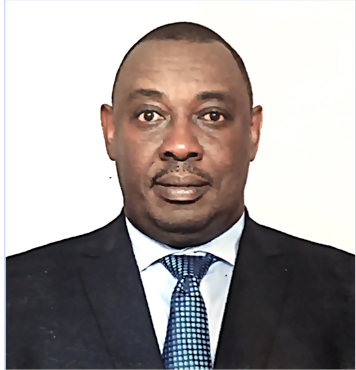 Mr. Bagamuhunda is the Director General of Customs and Trade and is part of the Executive team that leads the integration process at the EAC Secretariat.

He steers the implementation of Customs Union in the EAC.

He has championed, guided and provided expertise on trade negotiations in Africa including the Tripartite Free Trade Agreement between EAC, COMESA and SADC, the EAC-EU EPAs, the EAC-US Trade and Investment Partnership and actively participated in the Africa Continental Free Trade Area Agreement. Under his stewardship, the EAC Customs Union is recognized as the most progressive on the continent with vibrant integration programs.

Before his current position, he served as a Director of Customs at the East African Community for 12 years where he championed a number of initiatives including development and implementation of the Single Customs Territory and development of various regional instruments, projects and programs on Customs management in the region.

Mr. Bagamuhunda was earlier an Assistant Commissioner of Customs in the Republic of Uganda where he was instrumental in a number of strategic and operational initiatives. He was a team leader in the negotiations of the EAC Customs Union. He also worked with the Ministry of Finance in Uganda in the Tax management departments and was an MBA program Lecturer at Makerere University Business School.

He holds an MBA and a Bachelors Degree in Economics from Makerere University. He has post graduate qualifications in Tax Policy and Trade Policy from Harvard Kennedy School. He has undertaken extensive training in customs, taxation, strategic management, trade and entrepreneurship in Europe, Japan, China, UK, USA and Uganda.

Kenneth is married with three children.